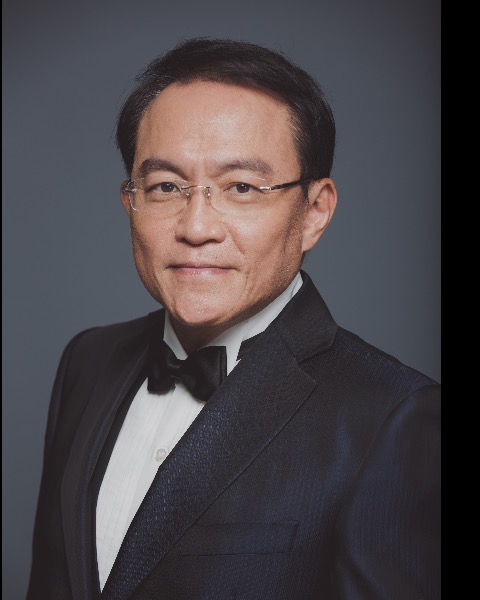 Dr Chiu is the Secretary General of the Urological Association of Asia, having previously served as President of the Association from 2010 to 2012. He was deputy mayor of Taipei city government from 2007 to 2011, and chief consultant of Taipei city government from 2011 to 2014. He is the Dean, School of Medicine, National Yang-Ming University, Taiwan. Dr Chiu is the recipient of many awards and honours and serves on a number of editorial boards. He has organised more than 30 laparoscopic workshops and training programs in Taiwan, Mainland China, Singapore, and Hong-Kong and performed 35 live surgical demonstrations including 27 international cases. Dr Chiu has published 198 articles in international medical journals, more than 550 presentations and 197 invited speeches in worldwide medical conferences, and is the author of 5 books and chapters. He was President of 32nd World Endourology Congress held from 3 to 7 September 2014, in Taipei.