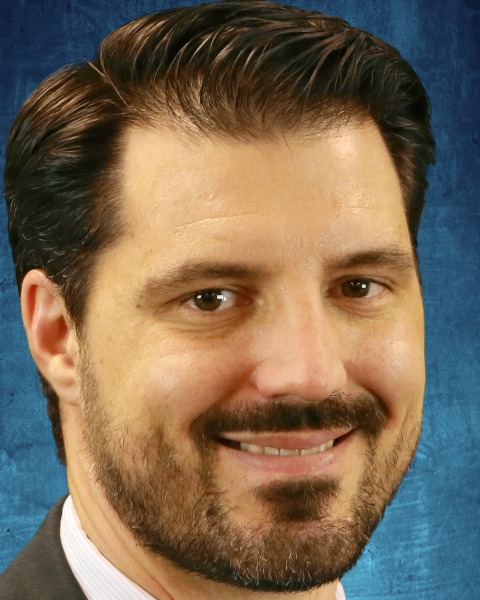 Dr. Jeffrey Gahan received his Bachelor of Science in Chemical Engineering from Iowa State University in 2002, and in 2007 received his Doctor of Medicine from Baylor College of Medicine in Houston, TX. He completed his urology and surgery residencies at the University of Miami/Jackson Memorial Hospital in Miami, FL. He then completed his fellowship in Endourology and Minimally Invasive Surgery at the University of Texas Southwestern Medical Center in 2013 with Dr. Cadeddu and Dr. Pearle. He joined the UT Southwestern faculty as an Assistant Professor in 2013.

Dr. Gahan’s primary research interests include robotic surgery, surgical simulation and the treatment and molecular characterization of benign prostate hypertrophy. His publications include over 50 peer reviewed articles, and over 100 abstract presentations and original videos. He holds US patents in gene delivery mechanisms using methacrylate copolymers and for the PercSac - a device used for calculus and prostate adenoma entrapment.