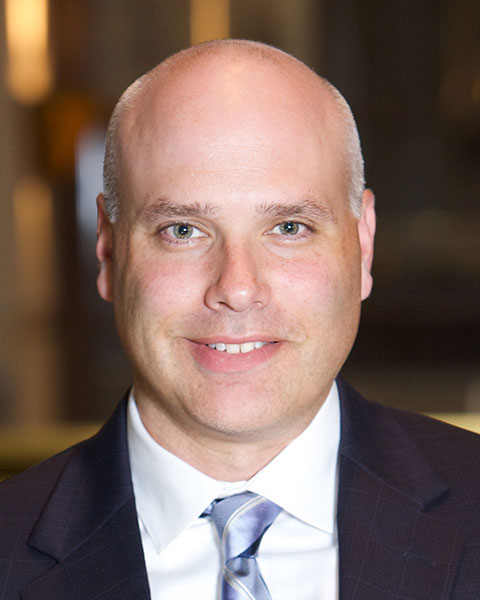 Kris Swanson, P.E., S.E., is the Principal in Charge of the Austin office of DCI Engineers. Through his vision and leadership, he tripled the size of the office and established DCI Engineers as a leading engineering firm in Texas. His work spans the nation including several complex projects in Phoenix, Chicago, and New York.

Through his 20+ year career, Kris has built a reputation of providing innovative, value-added solutions among clients, contractors, architects, and developers. Kris has spearheaded research on various hybrid structural systems to bring schedule and budget savings to projects. Designing the 63-story Independent Tower in Austin has been a career highlight for Kris. The Independent has redefined the skyline of Austin with its iconic design, amenities, and revitalization of the urban core. Kris worked tirelessly with the owner, designer, and general contractor to find solutions that increased sellable square footage, decreased costs, and honored the design intent.

He earned his B.S. in Architectural Engineering at the University of Kansas. During his 15+ years at DCI, he has been involved with organizations dedicated to industry advancement, such as the American Institute of Architects, American Institute of Steel Construction (AISC), Real Estate Council of Austin (RECA), and the Structural Engineers Association of Texas (SEAoT). In previous years, Kris was president of the SEAoT Austin Chapter. Kris moderated multiple BISNOW events and presents to A/E/C professionals about innovative structural system options.