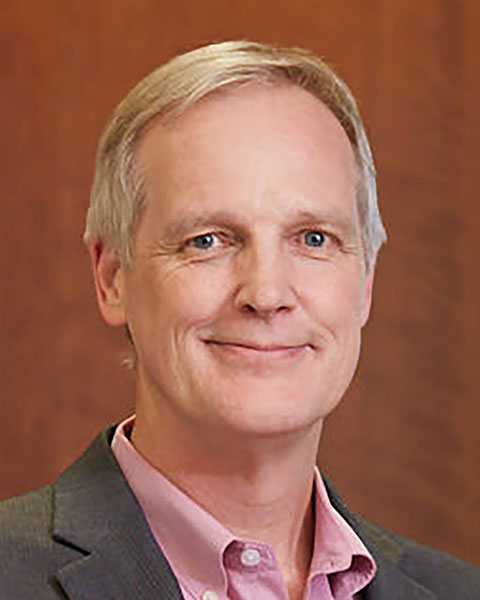 Roger L. Heeringa is the President and Chief Operating Officer of DCI Engineers. His experience in the design of economic structures has earned DCI many loyal, repeat clients among contractors, architects, and developers. His engineering expertise is apparent in all building types he has overseen, particularly for the 63-story Independent Tower in Austin, Texas. The Independent utilized several innovative solutions, including an outrigger and damper system that saved the project roughly $5M. Roger has designed projects throughout the United States, Mexico, and Canada. His well-rounded knowledge of all construction types enables him to consider the advantages of different framing systems for a client’s project. He has been with DCI since 1989 and consistently advanced through leadership positions. In 2007, Roger took over the management of the firm and proceeded to grow and expand the firm. He positions each employee for success and navigates the company through forward-thinking opportunities.

He earned his B.S. and M.S. from Washington State University. During his 29+ years at DCI, Roger has been involved with organizations dedicated to contributing insight to a globally progressive engineering community, such as the American Society of Civil Engineers, Structural Engineers Association of Washington, and The Council on Tall Buildings and Urban Habitat. Roger remains committed to national growth and industry advancement by presenting at BISNOW events, publishing industry articles, and hosting A/E/C technical discussions.