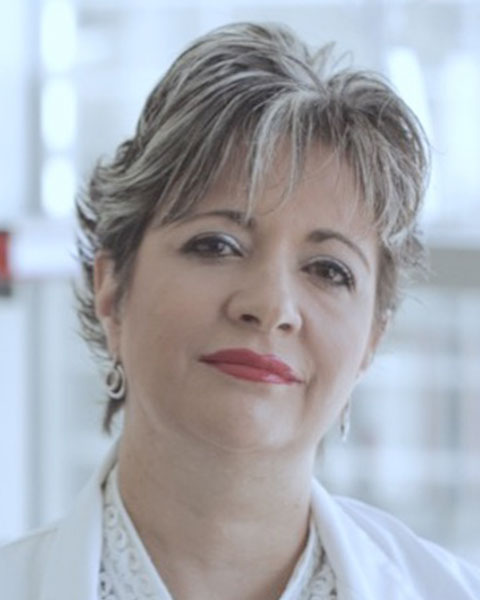 Lilia M. Sierra-Galan, MD, MCvT, FACC, FSCCT, FSCMR is a Clinical Cardiologist working at the American British Cowdray Medical Center, where she leads the Advanced CVI program with fellows in training from Mexico and Central-America. She earned her MD in Mexico, her CVI fellowship at the NHLBI at the NIH in Bethesda, Washington Hospital Center in DC and INCOR in Sao Paulo, Brazil; and her Masters degree in CV diseases in Murcia, Spain. She is an active member of SCMR, SCCT, AHA and ACC, and has participated as an annual scientific sessions faculty member for many of these groups. She has broad experience chairing national chapters of cardiology societies. She has been an active member of SCMR since 2000; and in 2013 formed the successful SCMR Translations Committee and leads an international team of writers and reviewers. She currently serves, as Non-US Cardiologist Board of Trustee of the SCMR and as Chair of the SCMR Translations Committee, is an active member of the Case of the Week Editorial team, the Women in CMR Group, the Advocacy Committee and the Web Committee. She was awarded at the SCMR 2015 and 2016 Scientific Sessions. She is currently leading several SCMR projects related to CMR education, advocacy and a number of very interesting proposals, which she proposed to the Executive Committee. She is active in CMR research, is first author of SCMR endorsed publications, and has original publications in Spanish and English in journals, as well as book chapters. Her main interest is to promote state of the art CMR knowledge to sites around the world that may not have ready access to the technique, due to the many barriers faced by international health care systems and centers. She is confident that can promote more active participation in the Society to strengthen its role, and raise CMR visibility worldwide. She is aware of the limitations experienced by many countries in the world, and has experience in overcoming these problems to achieve more active participation by interested scientists, technologists, and clinicians. She is eager to share her motivation, mentoring, collaborations, tips and tricks, and teamwork with everyone who would benefit from her experience and become more active in the field. She feels that developing these leaders of tomorrow will allow them to gain national and international visibility through research and academic activities, which in turn will result in stronger growth of the technique around the world and advance the field and its scientific evidence.