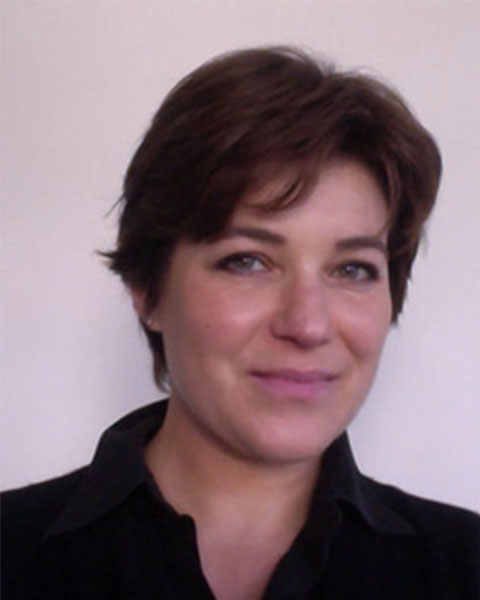 Doctor in Physics, from the University, MR physicist at the University Hopsital of Saint-Etienne, Senior researcher at the CREATIS lab (UMR CNRS 5220, U1044 Inserm), HDR. (http://www.researcherid.com/rid/H-4471-2014).

Magalie Viallon, PhD, Doctor in Nuclear Physics from the University Claude Bernard Lyon 1 (Lyon, France,1999), she has been working for 5 years for Siemens HealthCare (France) as a clinical scientist and advanced application engineer, in particular in the field of cardiovascular MRI. From 2006 and 2014, she has been actively involved in interventional projects (MR-Guided thermal ablation, FUS-guided ablation) developed at the University Hospital of Geneva (Switzerland), where she was senior MR Chef physicist, in charge of the scientific coordination of clinical research plateform including 5 MR scanners from the Radiology Department including a PET-MR prototype systems acquired in 2009. Since 2012, she is senior researcher at the CREATIS lab, located within the Radiology department of the University Hopsital of Saint-Etienne, and has 20 years of experience in the field of Magnetic Resonance Imaging, including fast and functional imaging, multi-modal imaging (10 years of imaging experience in multimodal Ultrasound/MRI). Her research focus mainly on the development of MRI methods using multimodal and multi parametric approaches for translational research in radiology involving all organs but with a major interest on skeletal muscle and myocardium, cardiology and acute myocardial infarction.