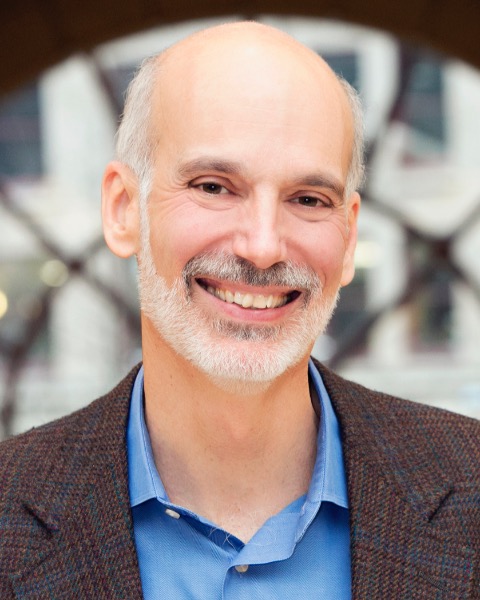 Dr. Stephen Rosenfeld is currently the President of Freeport Research Systems LLC, a consulting firm focused on the people and systems of biomedical research.

Dr. Rosenfeld is a hematologist who earned his medical degree from Cornell. He trained in internal medicine at Dartmouth and completed his hematology fellowship at the National Heart, Lung, and Blood Institute of the NIH. He spent 19 years at NIH, holding positions at NHLBI and the NIH Clinical Center, doing both basic and clinical research, and finally working in medical informatics and administration. He ended his time at the NIH as the Chief Information Officer of the Clinical Center. Dr. Rosenfeld moved from Bethesda, Maryland to Portland, Maine, where he was the CIO of MaineHealth, a large independent delivery network, before moving to Olympia, Washington as the CEO of the Western Institutional Review Board. In addition to his medical degree, he holds a Masters in Business Administration from Georgetown. Dr. Rosenfeld received the honor of Distinguished Professor of Medicine from Daegu Catholic University Medical Center in Korea in 2013. In July 2013, he was appointed to the Secretary’s Advisory Committee on Human Research Protections (SACHRP) and in 2016 he was appointed Chair of SACHRP.