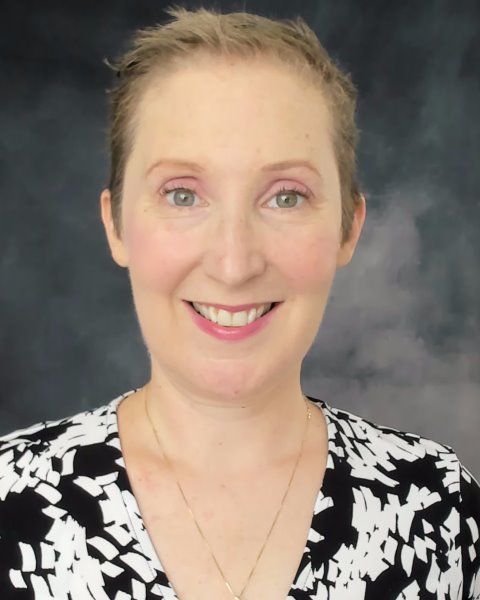 Laura Youngblood, MPH, CIP, is a Human Subjects Advisor for CDC’s National Center for Emerging and Zoonotic Infectious Diseases (NCEZID). In this role, Ms. Youngblood is responsible for determining the applicability of human subjects research regulations for scientific projects conducted in NCEZID. Ms. Youngblood previously served as an IRB Administrator in CDC’s Human Research Protection Office, and she was an active IRB member at CDC from 2005-2018, serving in Vice-Chair, Chair, and Executive Chair roles.

Ms. Youngblood has extensive knowledge and experience in the application of human subjects regulations and ethical standards in the context of emergency response, having served as the primary Human Subjects Advisor for CDC’s Zika response in 2016-2017. She served several rotations as the Scientific Regulation Advisor for the Ebola response in 2014-2015, and she was a member of the human subjects team for the 2009 H1N1 response.

Ms. Youngblood conducts human subjects-related trainings for CDC staff and collaborators, both domestically and overseas, presenting at national meetings and workshops addressing complicated human subjects issues, such as development of medical countermeasures, the boundary of research and public health practice, the use of human participants in vector biology research, and the regulatory exclusion for public health surveillance.