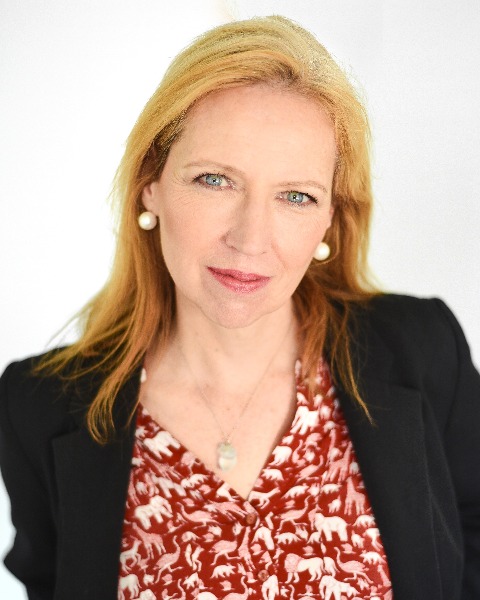 Mary Elizabeth Williams, BA, is an author and a journalist. She has written for the New York Times, LA Times, the Guardian, Time, Salon, and numerous other publications. In 2011, after a melanoma recurrence at Stage four, she became one of the first patients in the world to enroll in a groundbreaking immunotherapy clinical trial at Memorial Sloan Kettering. Twelve weeks later, she showed no evidence of disease, and she has been cancer free ever since. She chronicled her experience in the 2016 National Geographic science memoir A Series of Catastrophes & Miracles, and continues to work with the cancer and clinical trial community. She is currently studying for her certification in the Narrative Medicine Program at Columbia University.