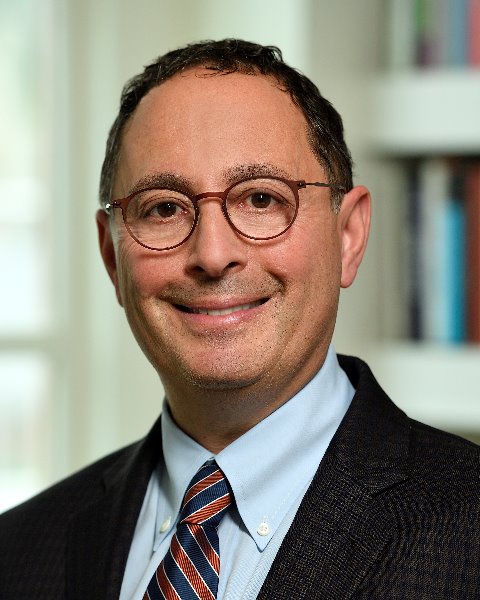 Jeremy Sugarman, MD, MPH, MA, is the Harvey M. Meyerhoff Professor of Bioethics and Medicine, and deputy director for medicine of the Berman Institute of Bioethics at Johns Hopkins University. He is an internationally recognized leader in biomedical ethics with particular expertise in applying empirical methods and evidence-based standards for evaluating and analyzing bioethical issues. Dr. Sugarman is the author of over 300 articles, as well as numerous reviews and book chapters. He has also edited or co-edited four books. Dr. Sugarman worked with the White House Advisory Committee on Human Radiation Experiments, the National Bioethics Advisory Commission, the Presidential Commission for the Study of Bioethical Issues, and the Maryland Stem Cell Research Commission. In addition, he chairs the Ethics Working Group of the HIV Prevention Trials Network, and co-leads the Ethics and Regulatory Core of the NIH Health Care System Research Collaboratory. Dr. Sugarman is an elected member of the American Society for Clinical Investigation, Association of American Physicians, and National Academy of Medicine (formerly the Institute of Medicine). He is also a fellow of the American Association for the Advancement of Science and The Hastings Center. Dr. Sugarman is a former member of PRIM&R’s Board of Directors.