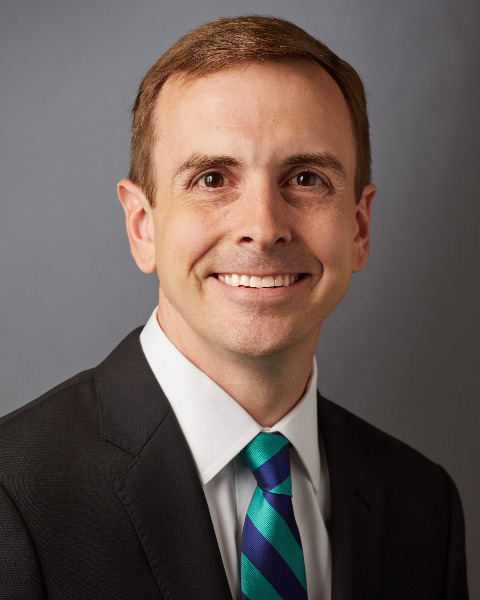 Jason L. Schwartz is an Assistant Professor in the Department of Health Policy and Management at the Yale School of Public Health. He has written widely on vaccines and vaccination programs, decision-making in federal and state health policy, and the structure and function of scientific expert advice to government. His general research interest is in the ways in which evidence is interpreted, evaluated, and translated into regulation and policy in medicine and public health. Schwartz's publications have appeared in The New England Journal of Medicine, The Journal of the American Medical Association (JAMA), Health Affairs, The American Journal of Public Health, The Milbank Quarterly, and elsewhere. Prior to arriving at Yale, Schwartz was the Harold T. Shapiro Fellow at the Princeton University Center for Human Values, and earlier, an Associate Fellow and Lecturer in the Department of Medical Ethics and Health Policy at the University of Pennsylvania Perelman School of Medicine. He is a graduate of Princeton University, where he received an A.B. in classics, and the University of Pennsylvania, where he received a Ph.D. in the history and sociology of science and a master's degree (MBE) in bioethics.