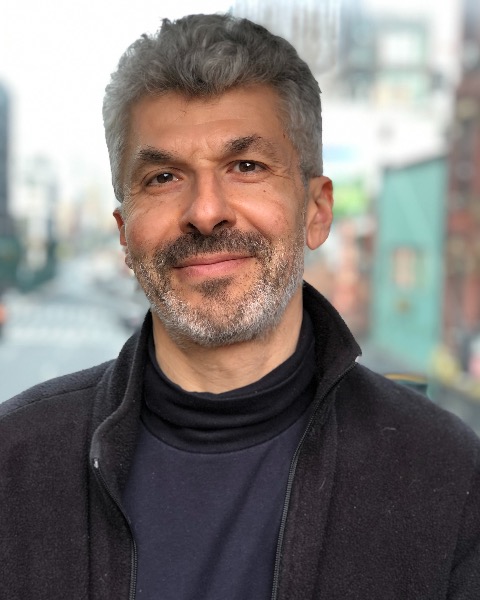 
Jonathan H. Marks is director of the Bioethics Program at Pennsylvania State University, and affiliate faculty in law, philosophy, public policy, and international affairs. He is also a barrister and academic member of Matrix Chambers, London and Geneva. Professor Marks has served as an independent ethics expert in meetings of the World Health Organization in Geneva and the National Academies in the U.S. (among others). His new book, The Perils of Partnership: Industry Influence, Institutional Integrity, and Public Health (published by Oxford University Press in February 2019) expands on his popular TED talk, In Praise of Conflict. His writing has appeared in the New York Times, The Times (London), and the LA Times in addition to a variety of academic journals in bioethics, law, medicine, and public health. Marks lectures widely on a range of topics at the intersections of law, ethics, and policy, frequently speaking to general audiences as well as academics and policymakers. He continues to write and speak about the systemic ethical implications of corporate influence in public health. Having spent several years exploring the influence of the food and soda industries, he is currently focusing on the role of the pharmaceutical industry in the opioid epidemic.