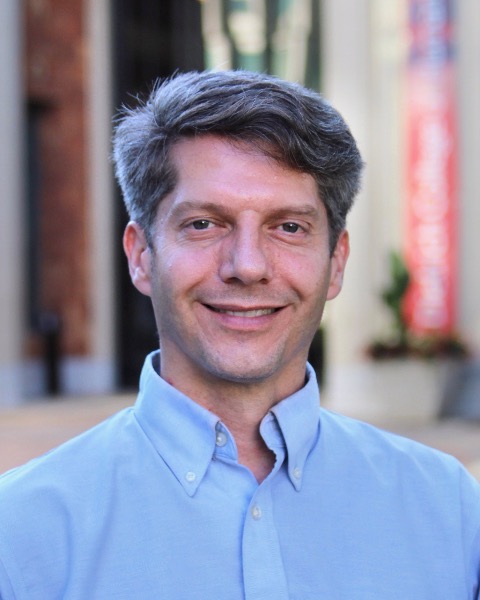 Alex John London, PhD, is the Clara L. West Professor of Ethics and Philosophy and director of the Center for Ethics and Policy at Carnegie Mellon University. An elected Fellow of The Hastings Center, his work focuses on ethical and policy issues surrounding the development and deployment of novel technologies in medicine, biotechnology, and artificial intelligence. For over a decade, Dr. London has helped to shape key guidelines for the oversight of research with human participants. He was a member of the working group that produced the 2016 Council for International Organizations of Medical Sciences International Ethical Guidelines for Health-related Research Involving Humans. Prior to that, he was an expert commentator at three World Medical Association meetings for the revision of the 2013 Declaration of Helsinki. From 2007-2018, Dr. London was a member of the ethics working group of the US HIV Prevention Trials Network where he was part of the group that drafted the HIV Prevention Trials Network Ethics Guidance for Research. From 2016 to 2017, he was part of the US National Academy of Medicine Committee on Clinical Trials During the 2014-2015 Ebola Outbreak. He has served as an ethics expert in consultations with numerous national and international organizations including U.S. National Institutes of Health, the World Health Organization, the World Medical Association, and and the World Bank.