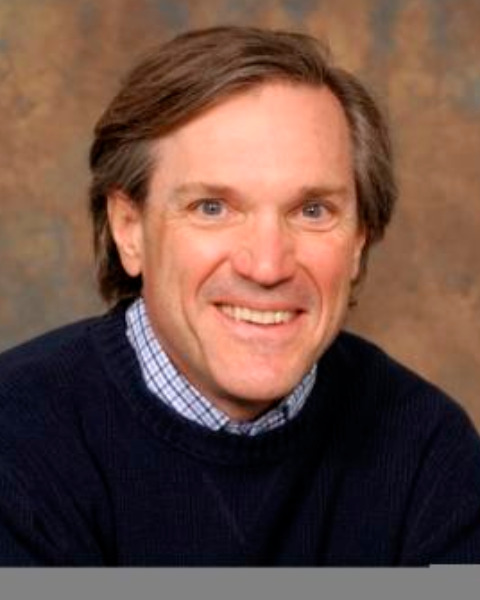 Michael Linke, PhD, is the chair of the University of Cincinnati (UC) IRB and the StrokeNet Central IRB.

Mike obtained a doctorate in Pathology from the University of Cincinnati in 1993 and completed a postdoctoral fellowship at Cincinnati Children's Hospital Research Foundation in Pulmonary Biology in 1995.

He retired as a Health Science Officer from the Cincinnati VA Medical Center (VAMC) after over 30 years of service in 2018 where he studied Pneumocystis pneumonia. His early work focused on characterization of a family of variable surface antigens of Pneumocystis and later on the innate host immune response to Pneumocystis.

During his VA career, he began his work in the field of human subjects protections. He was first appointed to the UC IRB as a VAMC representative in 1994 and also served on several other VA committees, including the VA Research & Development committee, the Human Research Oversight Committee and the Cincinnati Foundation for Biomedical Research and Education Finance Committee. He is currently an Adjunct Professor of Internal Medicine at the UC College of Medicine and has served as chair of the UC IRB since 2004.

He is also a member of the SMART IRB Harmonization Steering Committee and serves as Co-chair of the Process for Changes in PI and non-PI Personnel SMART IRB Working Group. Formerly, Mike was a member of the Fees and Charging Models Working Group of the SMART. He is also a member of the Clinical Trials Transformation Initiative (CTTI) Single IRB Driving Adoption Committee. SMART IRB (the Streamlined, Multisite, Accelerated Resources for Trials IRB Reliance platform) is designed to harmonize and streamline the IRB review process for multisite studies, while ensuring a high level of protection for research participants. Launched in 2016, SMART IRB is currently funded by the NIH Clinical and Translational Science Awards (CTSA) Program, grant number UL1TR002541-01S1. The platform serves as a roadmap for institutions to implement The National Institutes of Health (NIH) Policy on the Use of a Single Institutional Review Board for Multisite Research