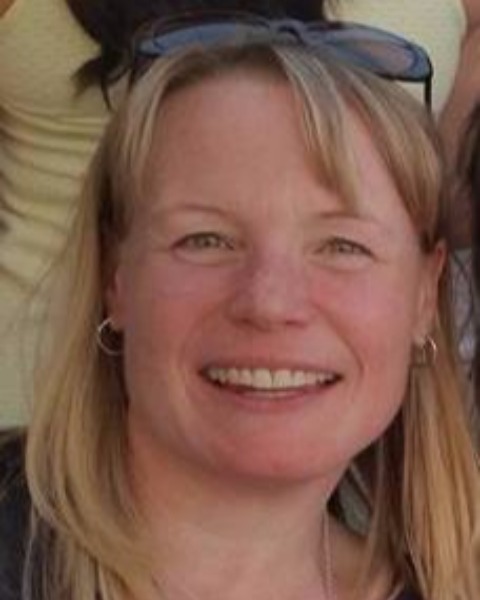 Stephanie Collins Reed, PhD, CIP, is a Protocol Analyst with the New York State Psychiatric Institute IRB and Assistant Professor of Clinical Neurobiology (in Psychiatry) at Columbia University Vagelos College of Physicians & Surgeons. She has been involved in substance and alcohol use research for over 20 years, moving from preclinical research during her training to clinical research as a faculty member. Six years ago, she then sought an added interest and became a protocol analyst with the IRB at her institution, which has been an exceptional experience for her. She continues to be actively involved with her research as well, focusing on issues specific to substance use in women. Due to her dual training she is well-versed in the human subjects protection issues from the perspective of an investigator and an IRB analyst, giving her the unique ability to help bridge the gap between the needs of reseachers and the IRB.