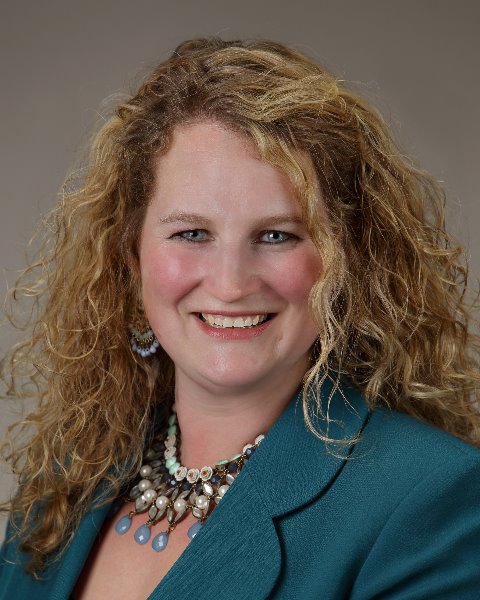 Carrie D. Wolinetz is the Acting Chief of Staff, as well as the Associate Director for Science Policy and Director of the Office of Science Policy (OSP) at the National Institutes of Health (NIH). As leader of OSP, she advises the NIH Director on science policy matters of significance to the agency, the research community, and the public, on a wide range of issues including human subjects protections, biosecurity, biosafety, genomic data sharing, regenerative medicine, the organization and management of NIH, and the outputs and values of NIH-funded research.
Prior to joining NIH, Dr. Wolinetz worked on biomedical research policy issues as the Deputy Director for Federal Affairs at the Association of American Universities (AAU) and the Director of Scientific Affairs and Public Relations at the Federation of American Societies for Experimental Biology (FASEB). She also served as the President of United for Medical Research, a leading NIH advocacy coalition. Outside of NIH, Dr. Wolinetz teaches as an Adjunct Assistant Professor at Georgetown University in the School of Foreign Service’s program on Science, Technology & International Affairs.
She has a BS in animal science from Cornell University, and she received her PhD in animal science from The Pennsylvania State University, where her area of research was reproductive physiology.