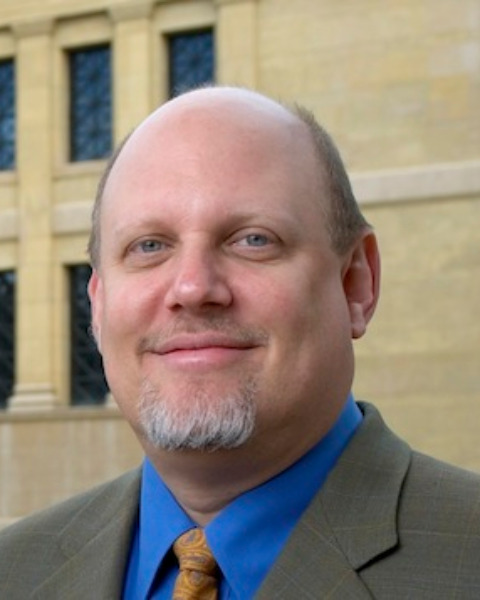 Thomas A. Raffin Professor of Medicine and Biomedical Ethics and Professor of Pediatrics and Medicine
Stanford University

David Magnus, PhD is Thomas A. Raffin Professor of Medicine and Biomedical Ethics and Professor of Pediatrics and Medicine at Stanford University, where he is Director of the Stanford Center for Biomedical Ethics and member of the Ethics Committee for Stanford Hospital. He is the former President of the Association of Bioethics Program Directors, and is the Editor in Chief of the American Journal of Bioethics. He has published articles on a wide range of topics in bioethics, including research ethics, genetics, stem cell research, organ transplantation, end of life care and patient communication. He was a member of the Secretary of Agriculture’s Advisory Committee on Biotechnology in the 21st Century and currently serves on the NIH Precision Medicine Initiative IRB and the California Department of Public Health Human Stem Cell Research Advisory Committee. He is the principal editor of a collection of essays entitled Who Owns Life? (2002) and his publications have appeared in New England Journal of Medicine, Science, Nature Biotechnology, and the British Medical Journal. He has appeared on many radio and television shows including 60 Minutes, Good Morning America, The Today Show, CBS This Morning, FOX news Sunday, and ABC World News and NPR.