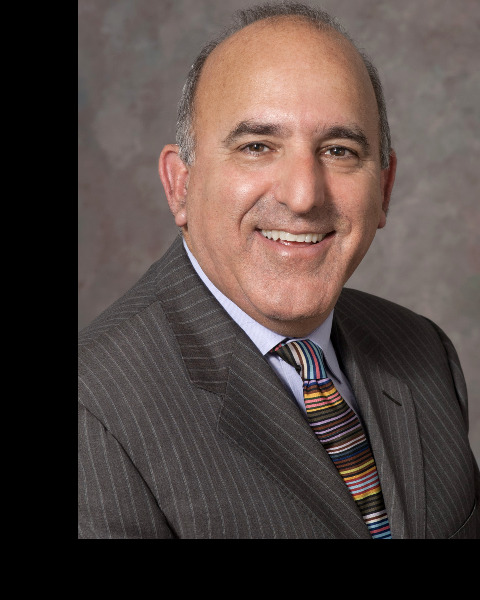 Dr. Kuppermann is Professor of Emergency Medicine and Pediatrics, and the Bo Tomas Brofeldt Endowed Chair of the Department of Emergency Medicine at UC Davis. He is a pediatric emergency medicine (PEM) physician and clinical epidemiologist, and a leader in emergency medical services for children, particularly in multicenter research. Research foci for which he is a leading national investigator include 1) infectious emergencies in children including the laboratory evaluation of young febrile children, 2) the evaluation of children at risk of diabetic ketoacidosis-related cerebral injury, and 3) the laboratory and radiographic evaluation of the pediatric trauma patient. He has published works in all three focus areas in high-impact journals such as the New England Journal of Medicine, JAMA, BMJ, and the Lancet. Dr. Kuppermann has received more than $30 million in federal grants and contracts as a PI over the past decade, and has published more than 225 peer-reviewed publications. Dr. Kuppermann has been a leader in multicenter research in PEM, starting by chairing the first U.S. research network in PEM (the Pediatric Emergency Medicine Collaborative Research Committee of the AAP) from 1996-2000, and leading several investigations there. He then became one of the founding investigators and founding Chair of the Steering Committee of the Pediatric Emergency Care Applied Research Network (PECARN) since it’s inception in 2001 until late in 2008, and remains one of the 7 network PIs. He recently completed a 4-year term as Chair of the Executive Committee of the (global) Pediatric Emergency Research Network (PERN), an international consortium of PEM research networks.

Dr. Kuppermann has been recognized nationally for his research and mentorship. In 2009, Dr. Kuppermann received the Miller-Sarkin Mentoring Award from the Academic Pediatric Association, and in 2012 received the Jim Seidel Distinguished Service Award, from the Section on Emergency Medicine of the AAP for outstanding contributions to Pediatric Emergency Medicine. In 2010 and 2011, he received national research awards from the EMSC program of HRSA, the Society for Academic Emergency Medicine, and the American College of Emergency Physicians. In 2015, he was recognized with the American College of American Physicians EBSCO/PEMSoft Achievement Award for outstanding contributions to pediatric emergency evidence-based medicine. In 2017 a PEM Scientific Research Mentoring award was named after him by the SAEM. In 2010 he was elected to the National Academy of Medicine.