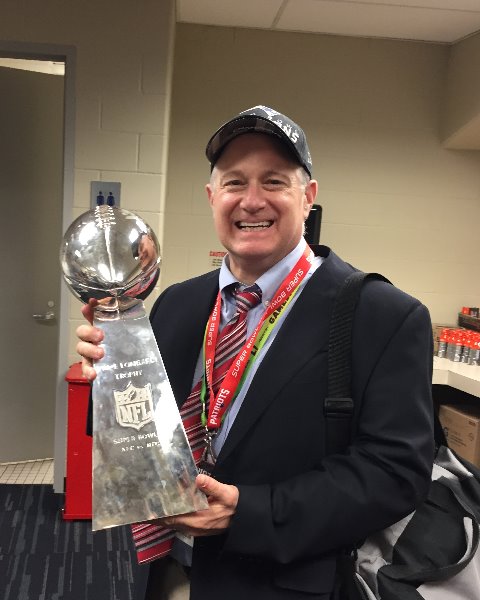 David F. M. Brown, MD is Chair of the Department of Emergency Medicine at Massachusetts General Hospital and the MGH Trustees Professor of Emergency Medicine at Harvard Medical School. Dr. Brown is a Phi Beta Kappa graduate of Princeton University and received his MD from Columbia University College of Physicians & Surgeons, where he was a member of Alpha Omega Alpha. He trained at Massachusetts General Hospital and is a diplomate of both the American Board of Emergency Medicine and the American Board of Internal Medicine. He is a fellow of the American College of Emergency Physicians and the American Academy of Emergency Medicine. An accomplished clinician, scholar, teacher, mentor and administrator, Dr. Brown lectures nationally and internationally on topics related to cardiovascular emergencies, the role of EM in integrated health systems, and ED process redesign. His innovative work in the latter area has been extensively published, widely cited, and broadly emulated. He is the author of more than 230 peer-reviewed articles, reviews, and chapters, has written two popular textbooks related to cardiovascular emergencies, and served as the inaugural editor-in-chief of the textbook Scientific American: Emergency Medicine. He has been recognized by his residents with multiple teaching and mentorship awards and has been nationally honored as well, in 2002 with the ACEP National Faculty Teaching Award and in 2011 with the EMRA National Teaching Award.