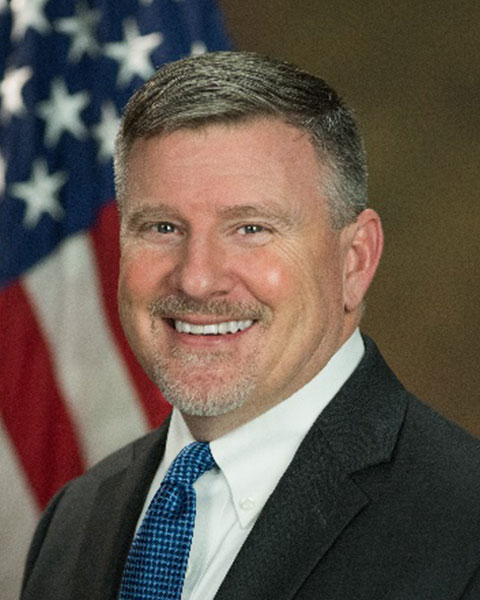 Adam W. Cohen was appointed as the Director of the Organized Crime Drug Enforcement Tasks Forces (OCDETF) in September 2018. Mr. Cohen began his career at the U.S. Department of Justice in 1998 when he was appointed as an Assistant United States Attorney (AUSA) in the District of Columbia, and served as a senior OCDETF AUSA with expertise in large scale narcotics prosecutions utilizing sensitive investigative techniques, including electronic surveillance.

In 2003, Mr. Cohen transferred to the Department’s Criminal Division, Narcotic and Dangerous Drug Section (NDDS) where he was assigned as an OCDETF prosecutor at the multi-agency Special Operations Division. While at NDDS, Mr. Cohen served for over two years as the Deputy Chief for Special Operations and Intelligence and managed senior prosecutors who handled several classified programs and coordinated multi-national counter-narcotics and anti-money laundering investigations.

In 2007, Mr. Cohen was named Director of the Department’s National Gang Targeting, Enforcement, and Coordination Center (GangTECC) where he supervised Departmental anti-gang efforts and served as the Co-Chair of the Deputy Attorney General’s National Gang Intelligence and Coordination Governing Board. GangTECC was a multi-agency team of senior federal law enforcement agents charged with integrating gang intelligence and coordinating the targeted use of federal resources to combat international, national, and regional violent gang activity.

From 2010 to 2018, Mr. Cohen served in the Criminal Division’s Office of Enforcement Operations (OEO) where he held several leadership positions, including: Special Counsel to the Director, Chief of the Special Operations Unit, and Deputy Director of the Federal Witness Security Program. At OEO, Mr. Cohen managed attorneys and analysts responsible for oversight of several sensitive investigative operational portfolios. While at OEO, Mr. Cohen was detailed as a Senior Advisor in the Executive Office of the President at the White House where he served as the senior Department of Justice representative on a team charged with developing a national strategy to combat the current heroin, fentanyl, and opioid crisis.

Before joining the U.S. Department of Justice, Mr. Cohen was an Assistant State Attorney in Miami, Florida.

Mr. Cohen received his undergraduate degree from Clark University and earned a J.D. from the Benjamin N. Cardozo School of Law.