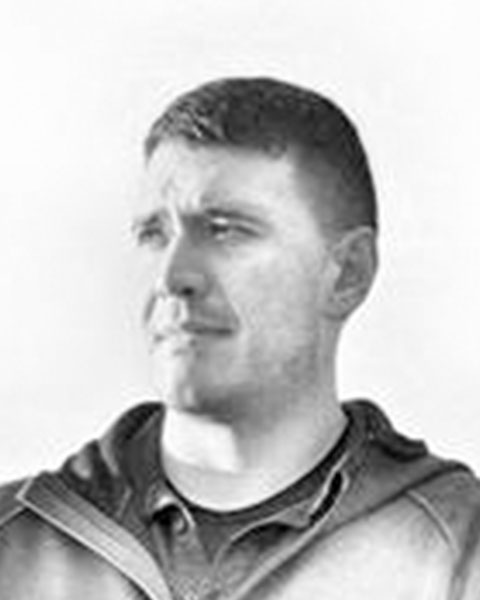 Ravi Channell is originally from Santa Fe, New Mexico and attended Portland State University, where he earned a B.S. in Political Science and Arabic. After completing his undergraduate coursework, he attended the Monterey Institute of International Studies where he completed research on terrorism finance, nuclear proliferation, and extremist ideologies. He graduated in 2014 with a M.S. in Weapons of Mass Destruction and Terrorism Studies. Prior to serving with the Oregon-Idaho High Intensity Drug Trafficking Area, he worked as a private intelligence contractor, a threat-finance analyst, a senior trainer for anti-money laundering and counter threat finance at Western Union, and a strategic intelligence analyst for the Oregon State Police. He currently holds professional certifications in financial crimes, cyber security, cyber intelligence, and advanced intelligence analysis. Through his work, Ravi has developed a specialization in combating illicit-markets and transnational criminal networks.