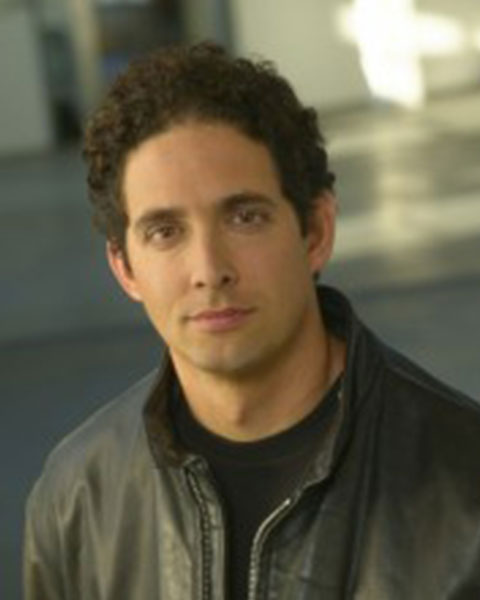 Author
Tell Your Children: The Truth About Marijuana, Mental Illness, and Violence

Alex Berenson was born in New York in 1973 and grew up in Englewood, N.J. After graduating from Yale University in 1994 with degrees in history and economics, he joined the Denver Post as a reporter. In 1996, he became one of the first employees at TheStreet.com, the groundbreaking financial news Website.

In 1999, he joined The New York Times. At the Times, he covered everything from the drug industry to Hurricane Katrina; in 2003 and 2004, he served two stints as a correspondent in Iraq, an experience that led him to write The Faithful Spy, his debut novel, which won the Edgar Award from the Mystery Writers of America for Best First Novel. He left the Times in 2010 to devote himself to writing fiction. But conversations with his wife led him to begin researching the science around cannabis and mental illness, a project that became the book Tell Your Children, published in January 2019.

He has now written twelve John Wells novels and two non-fiction books, The Number and Tell Your Children. Alex lives in the Hudson Valley with his wife, Dr. Jacqueline Berenson, a forensic psychiatrist, and their children.