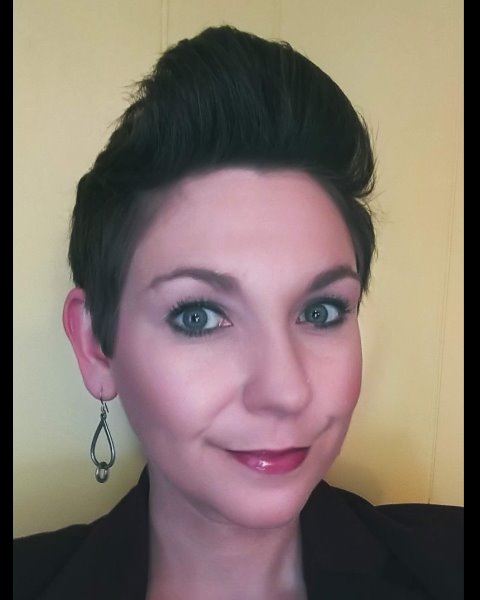 A Vermont native, she has served as Executive Director of a social service agency and a substance abuse prevention coalition, and a municipal administrator, prior to beginning her role with NEHIDTA. She has served on the Vermont Governor’s Opioid Coordination Council since May 2017, having co-chaired the Prevention and Enforcement committee in 2017 and the Prevention Strategies committee in 2018.

Stephanie recently completed a 9 year tenure as Vice-Chair of the Springfield Selectboard. She is President of Springfield Project ACTION. She holds a Master’s in Public Administration for Norwich University. In 2017, she was inducted in to the Vermont State College Hall of Fame, and was an honored guest for Leadership Upper Valley’s Heroes and Leaders Celebration, recognizing young community leaders.