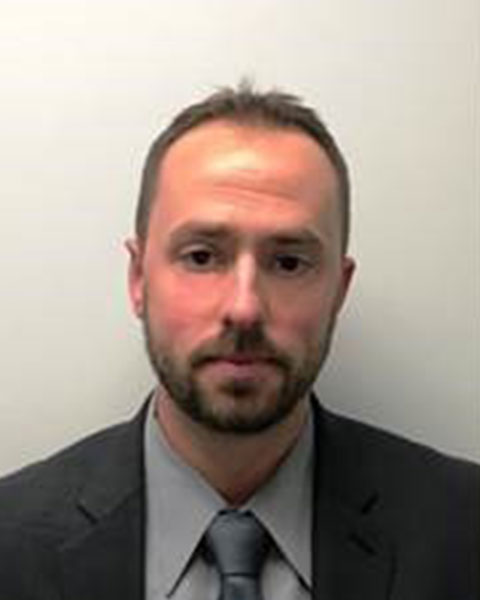 Inspector Brandon Callahan has been with the U.S. Postal Inspection Service (USPIS) for twelve years. He is currently assigned as liaison to the White House Office of National Drug Control Policy (ONDCP) for the USPIS. Prior to his assignment, Inspector Callahan was Program Manager for the USPIS Contraband Interdiction and Investigations group. Prior to headquarters, Inspector Callahan was assigned to the Washington Division field office and conducted numerous drug investigations, interdictions, and undercover operations in Maryland and the District of Columbia. Some of his investigations included the arrest of multiple dark web drug vendors and the takedown of a major illicit dark web marketplace, and the arrest and conviction of numerous members of a cocaine and heroin drug trafficking organization within the Baltimore region.