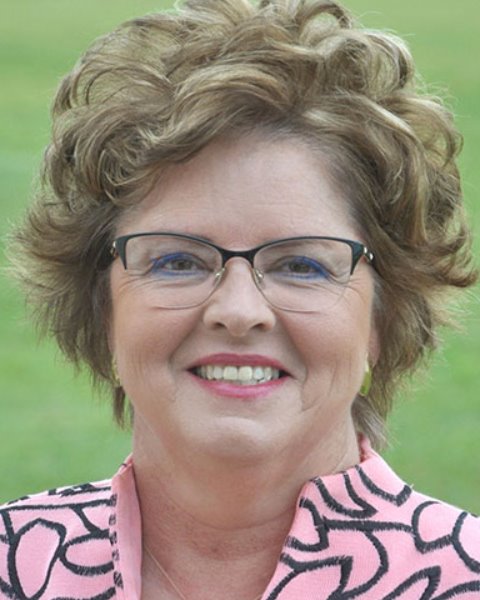 Following 34 years as a teacher, career counselor, and administrative coordinator, Nancy Hale retired from public education in 2012 and joined Operation UNITE (Unlawful Narcotics Investigations, Treatment and Education) as Co-Program Director for the UNITE Service Corps (AmeriCorps) Program. In February 2015, she was named UNITE’s third President & CEO. Very involved in her community, Ms. Hale has served as an Executive Board Member and volunteer with the Rockcastle County (KY) UNITE Coalition for the last 15 years, with the Kentucky YMCA Youth Association for 28 years, as well as a twice-elected President of the Kentucky Association of Professional Educators.

As a member of the Delta Kappa Gamma Society, Pi Chapter, Ms. Hale was named "Kentucky Volunteer of the Year" four times (1998, 1999, 2000 and 2004). She received the "Golden Apple Achiever Award" from Ashland Oil, Inc. in 2000 as one of Kentucky's outstanding educators. In 2001, she was chosen as the "Kentucky YMCA Champion," and was the first inductee into the Kentucky YMCA Youth Advisor Hall of Fame in 2010.