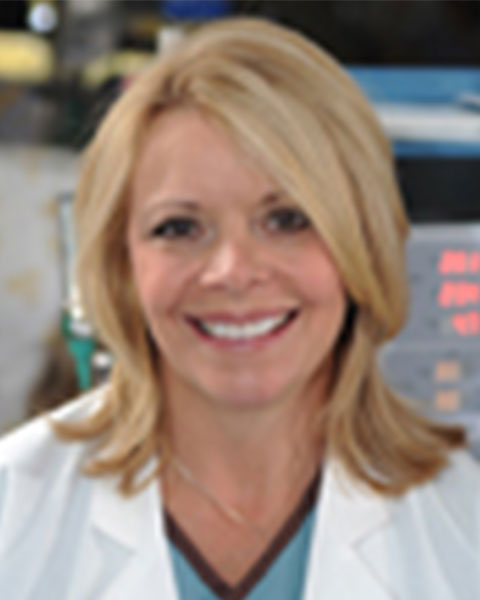 Carla Worley Saunders is Founder and Chief Executive Officer of ONE Tennessee | Fighting the Opioid Epidemic. Together. ONE Tennessee is a grassroots nonprofit organization with the mission of engaging healthcare in multidisciplinary collaboration to improve the quality of care and patient safety in pain management practices while minimizing unintended consequences in caring for people with acute and chronic pain in Tennessee. From June to December 2018, Saunders joined the Tennessee Department of Health to serve as Executive Director of the Healthcare Collaborative to Prevent Opioid Abuse for the purpose of transitioning the collaborative into a 501(c)(3). ONE Tennessee successfully launched in January 2019.

Saunders has been a board-certified Neonatal Nurse Practitioner since 1990, earning her Doctorate of Nursing Practice in 2017. In 2010 she gathered a multidisciplinary team in response to the alarming rise of babies being admitted to the NICU with Neonatal Abstinence Syndrome (NAS). They developed a standardized and holistic approach to the treatment of infants suffering from withdrawal created by maternal opiate exposure. The work done by her team received local, state, national, and international attention. Saunders has received multiple awards for her leadership and advocacy, including: Advanced Practitioner of the Year for the Atlantic Region of Pediatrix Medical Group (2010), one of Great American Country’s Great American Heroes (2012), and the Margaret Steinbach Leadership Award for Pediatrix Medical Group (2013). She has testified before the Tennessee State Senate on behalf of Children’s Hospital Alliance of Tennessee in support of the Safe Harbor Act promoting prenatal care and substance abuse treatment in pregnant women. Saunders serves as a board member for Tennessee Alliance for Drug Endangered Children and Tennessee Recovery Coalition, Advisory Board for the Tennessee Chronic Pain Guidelines, Scientific Advisory Board member for Gravity Diagnostics a member of the Tennessee Initiative for Perinatal Quality Care, and the Tennessee Judicial Opioid Initiative, where she is co-chair of a newly formed cross discipline collaborative aimed to find innovative ways to bridge the gap between the judicial system and healthcare with respect to those suffering from substance use disorders. She serves on the Advisory Board for the Rx Drug Abuse & Heroin Summit.