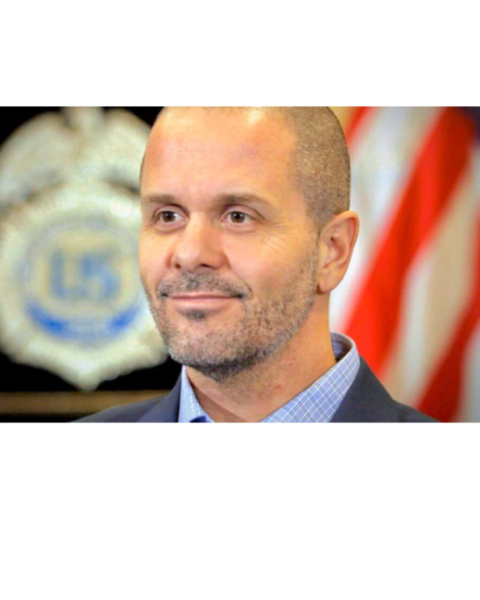 Mr. Jon C. DeLena is a member of the US Government’s Senior Executive Service (SES) and serves as the Associate Special Agent in Charge (A/SAC) of the Drug Enforcement Administration’s New England Field Division, overseeing DEA operations in Massachusetts, Connecticut, Rhode Island, New Hampshire, Maine and Vermont. Mr. DeLena is in his 26th year of Law Enforcement. In his role as DEA’s A/SAC in New England, Mr. DeLena was instrumental in initiating several vital programs to combat the opioid epidemic, including the STAMP OUT FENTANYL/HEROIN initiative, organization of the Manchester Fentanyl/Heroin Initiative Strike Force and coordination of the First Responder Overdose Death Training. Mr. DeLena was also critical in the area of fentanyl awareness efforts for communities and law enforcement. Mr. DeLena has made numerous public appearances on behalf of DEA, speaking on the topic of opioids and law enforcement efforts. Mr. DeLena has oversight of the DEA 360 Manchester Program which is a crucial effort to reduce the harm of opioids in the Manchester, NH region. Mr. DeLena organized the largest ever, Youth Summit on Opioids which was attended by over 8,500 New Hampshire students and live streamed to over 35,000 people across the country. A native Bostonian, Mr. DeLena grew up in Revere, Massachusetts. Mr. DeLena graduated with a bachelor’s degree in Arts and Sciences, Sociology from the University of South Florida before working as a Deputy Sheriff and Detective in Collier County, Florida prior to beginning his career with DEA.