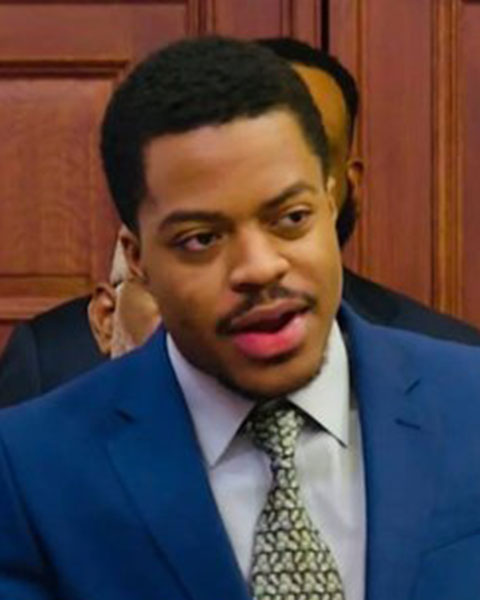 Coming from a legacy of civil rights leaders in Washington, D.C, Will Jones is dedicated to continuing the heritage of promoting the healthy progression of the nation, specifically in the African-American community. Partnering with national drug policy advisors and leaders around Washington, D.C., in 2014 Jones founded Two Is Enough (TIE DC) to foster progress in drug education and expose and combat the negative social, health, and economic consequences of legal and illegal drugs.