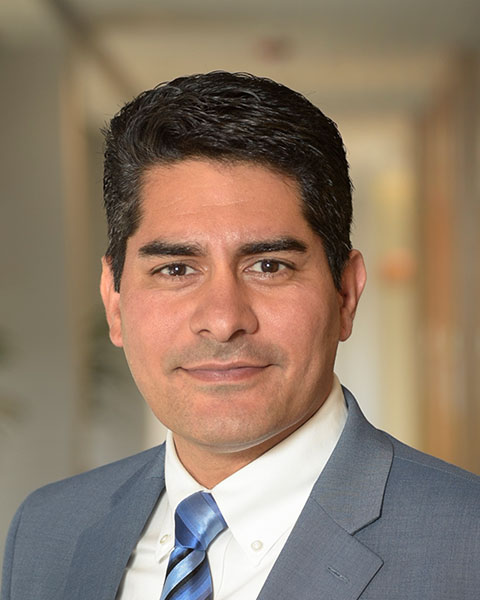 S. Bobby Mukkamala, MD, a board-certified otolaryngologist, was elected to the American Medical Association Board of Trustees in June 2017. A graduate of the University of Michigan Medical School, he is in solo, private practice in Flint, Michigan. Dr. Mukkamala, has been a member of the Michigan delegation to the AMA House of Delegates for the last 13 years. While a wide range of public health issues are important to Mukkamala, no issue strikes closer to home than his own city of Flint’s nationally publicized struggles with high levels of lead leaching into the drinking water. As the immediate past chair of the Community Foundation of Greater Flint, he and the foundation’s board became the clearinghouse for funding projects focused on mitigating the effects of lead in local children. He now chairs the Foundation for Flint, a supporting organization of the Community Foundation that is working to increase access to high-quality early education for children — a proven strategy for helping children who have been exposed to lead. Deeply committed to the revitalization of his hometown, Mukkamala returned to Flint after completing his residency at Loyola University Medical Center in Chicago in 2000. Today, he shares an office with his wife, Nita Kulkarni, MD, an obstetrician-gynecologist. Together, as a further demonstration of their dedication to Flint, in 2012 they established the Endowed Health Professions Scholarships at the University of Michigan, Flint.