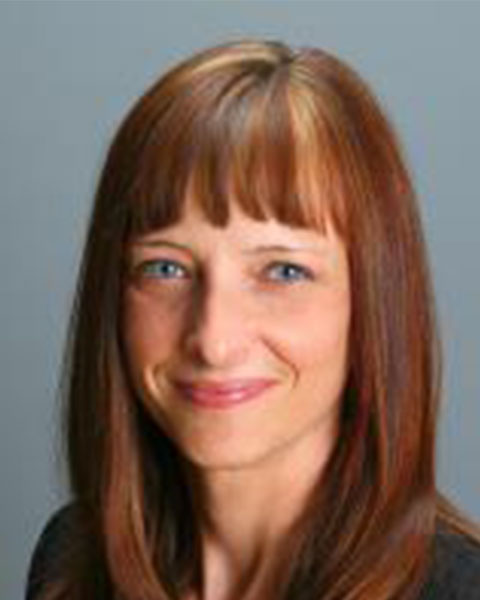 Michelle White is a Senior Project Coordinator for National Policy Engagement and Information Sharing Initiatives at the Institute for Intergovernmental Research (IIR). Ms. White provides project management, operational oversight and technical assistance to projects at the local, state and national levels. Ms. White has over 20 years of experience working in the justice system. Prior to joining IIR, she was a Principal Court Management Consultant at the National Center for State Courts (NCSC). In addition to conducting evaluations at the local and state level at NCSC, she was the Executive Director for the Regional Judicial Opioid Initiative, an eight state judicially led initiative that leverages local, state, and federal partnerships and resources to explore solutions to the opioid epidemic. She was also the Project Director for the Conference of Chief Justices and Conference of State Court Administrators National Judicial Opioid Task Force.

Ms. White also has experience as the Drug Court Program Manager for the Loudoun County, Virginia, Treatment Court and as a Criminal Justice Planner in Loudoun County. She was previously a state probation and parole officer and a police officer. From 2009-2011, Ms. White served as President of the Virginia Drug Court Association, and as a member of the Statewide Drug Court Advisory Committee. In May 2011, the Governor of Virginia appointed her to serve on the Governor’s Substance Abuse Services Council. She graduated from George Mason University with both a master’s in public administration and a bachelor’s in administration of justice.