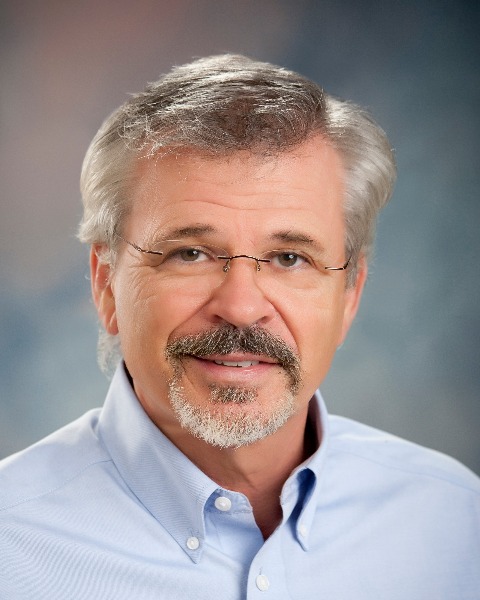 Ernie Fletcher serves as Co-Chair, with his wife Glenna, ofthe Fletcher Group’s Don Ball Foundation for Recovery Hope, a not for profit. Dr. Fletcher also serves as the CEO of Alton Healthcare, LLC, a company that focuses on healthcare IT innovation, wellness and prevention. He has served as a Senior Medical Advisor and the acting Chief Health Officer for the Centers for Disease Control (CDC) in Atlanta. He served in the Air Force as afighter pilot, and then as a family practice physician in Lexington, Kentucky, for more than a decade from 1987-1998, including serving two years as CEO of the Saint Joseph Medical Foundation. Dr. Fletche was elected as a state legislator in 1994 and then served three terms (from 1998-2003) as a United States Congressman for Kentucky’s 6th District, before serving as Governor of the Commonwealth of Kentucky from 2003-2007. In Congress, Dr. Fletcher served as a member of the House Committees on Energy and Commerce and chaired the Policy Subcommittee on Healthcare. As governor, he established Recovery Kentucky that provides treatment now for over 2000 men and women with addiction across Kentucky. Dr. Fletcher received his Bachelor of Science degree from the University Of Kentucky College of Engineering in 1974, and later graduated from the University of Kentucky College of Medicine in 1984. He currently resides in Kentucky and Georgia with his wife, Glenna. They have two children and eight grandchildren.