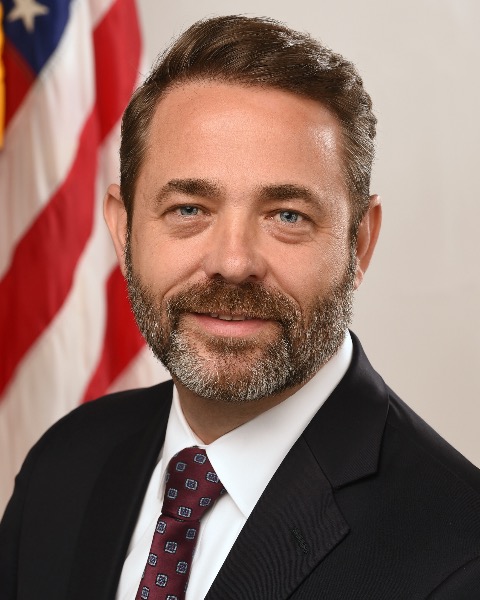 As the Deputy Inspector General for Investigations, Gary Cantrell leads the Office of Investigations (OI) within the Department of Health and Human Services (HHS), Office of Inspector General (OIG). Since 2012, he has been overseeing the operations and resources of OI, an office with more than 600 employees including investigators, analysts, forensic examiners, and administrative staff. Under his leadership, OI has had record accomplishments with nearly 6,800 criminal and civil actions, more than 18,000 exclusions, and over $21 billion in investigative receivables. Through his engagement with the Health Care Fraud Prevention and Enforcement Action Team (HEAT), Mr. Cantrell coordinates with the Department of Justice and State law enforcement agencies to prevent fraud in the Medicare and Medicaid programs. In June 2018, this partnership oversaw the largest national health care fraud takedown in history, resulting in charges against 601 individuals for approximately $2 billion in fraud losses. Mr. Cantrell also engages extensively with the private sector to prevent and detect fraud in health care. He serves on the Board of Directors for the National Health Care Anti-Fraud Association, represents OIG on the Health Care Fraud Prevention Partnership, and frequently speaks on the topic of health care fraud before numerous private associations.