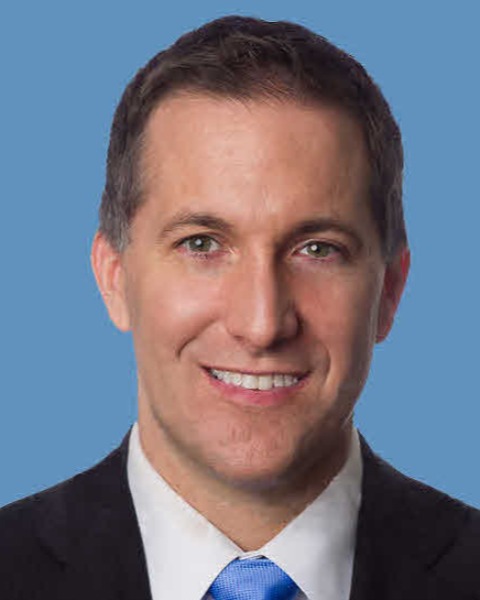 Dave Aronberg was elected State Attorney for Palm Beach County, Florida, in November 2012 and re-elected without opposition in 2016. He is a former Assistant Attorney General, White House Fellow and Florida Senator.

As State Attorney, Aronberg leads a team of 120 prosecutors and 220 professional staff in five offices throughout Palm Beach County. In July 2016, he created a Sober Homes Task Force that has made more than 85 arrests for patient brokering and insurance fraud in the rehab industry, and has led to new Florida laws and regulations that have become the model for other states. Aronberg's efforts also convinced Google to restrict drug rehab advertisements and improve screening for addiction treatment.

A graduate of Harvard College and Harvard Law School, Aronberg previously served as the Florida Attorney General’s “Drug Czar,” where he led an anti-pill mill initiative that helped clean up the pain clinic industry and reduced the record number of people dying each day from oxycodone abuse.

As opioid deaths continue to rise nationally, Palm Beach County experienced a near 42% decrease in opioid overdose deaths in 2018, compared to 2017.