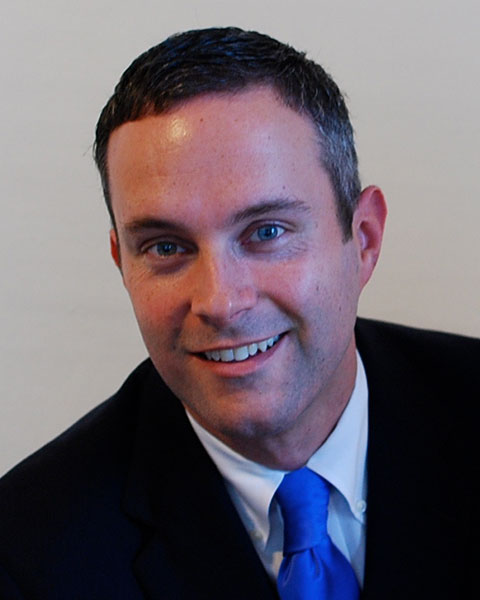 Sherman A. Brown is an experienced and knowledgeable political advisor who has held senior roles in campaigns ranging from local municipal elections to statewide gubernatorial and US Senate campaigns. Starting as an intern on Ken Lucas’ 2002 reelection campaign for US Congress, Brown most recently served as Deputy Campaign Manager on the 2011 reelection slate of Kentucky Governor Steve Beshear and Jerry Abramson. He previously worked on the finance staff of the 2007 Beshear-Mongiardo where he was part of a team that raised over $12 million for Governor Steve Beshear’s successful campaign, the most ever raised for a KY gubernatorial campaign at that time.vDeeply involved in several philanthropies, Sherman has served on the March of Dimes’ Signature Chefs’ Annual Event, YMCA Safe Place Services Board, Fund for the Arts neXt Board, and assisted with Germantown Baseball Babe Ruth Baseball Picnic. Born and raised in Louisville, Sherman Brown graduated from Trinity High School, earned his bachelor’s degree in communications from Xavier University in Cincinnati, and completed his Masters of Public Administration from Western Kentucky University. He and his wife, Kaitlyn, make their home in Louisville.