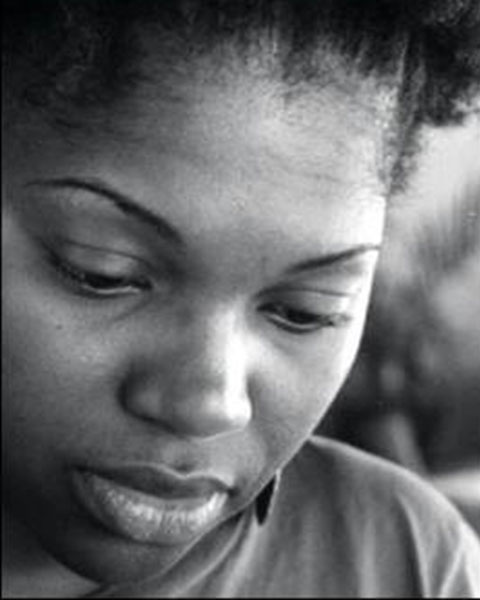 Betty-Ann Bryce is Special Advisor/Rural Lead in the Public Health Education and Treatment Unit at the White House Office of National Drug Control Policy (ONDCP). As part of this effort, she co-chaired the Rural Opioid Federal Interagency Working Group. A group formed by ONDCP in May 2018 to help address the opioid crisis by improving coordination of and reducing potential overlap among the Federal responses in the Nation’s rural communities. Before joining ONDCP, she served as senior policy advisor at the United States Department of Agriculture (USDA) leading the work on a number of different issues including substance use disorder. Prior to joining the U.S. government she served as the Administrator for the Rural and Regional Unit at the Organisation for Economic Cooperation and Development (OECD), for several years, in Paris, France. In this capacity, she assessed regional and rural government policies in different countries and contributed to several OECD Publications including: Regions and Cities: Where Policies and People Meet (2014), Linking Renewable Energy to Rural Development (2012), and the Rural Policy Reviews of the Netherlands (2008), Finland (2008) and Scotland, UK (2008). She coordinated and co-authored Innovation and Modernising the Rural Economy (2013), Rural-Urban Partnerships: An Integrated Approach to Economic Development (2013), the Rural Review of England, UK (2011), Strategies to improve Rural Service Delivery (2010), and the Rural Policy Review of Italy (2009). In addition to a Juris Doctorate, she holds a Masters in Economic and Territorial Development from the L'Institut d'Etudes Politique (IEP) de Paris (Sciences-Po) in France, and a Masters in Economic and Political Development from Columbia University, School of International and Public Affairs (SIPA) in the United States.