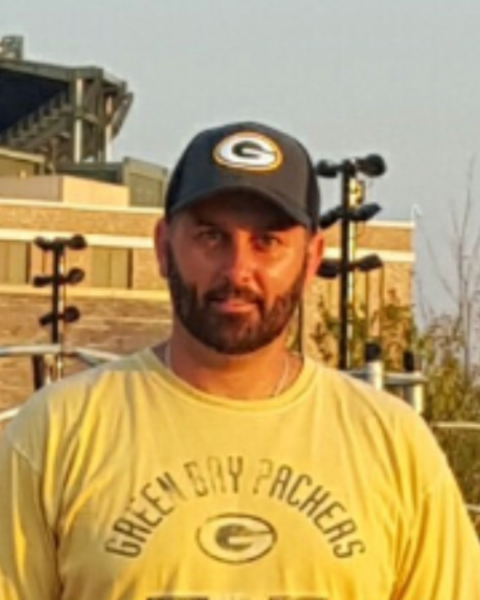 Nick Stachula has been with the City of West Allis Police Department for the past 18 years. He served his first ten years as a 3rd Shift Patrol Officer. After his time on the Patrol Division, he served one year in the Training Bureau as an Instructor, one year in the Criminal Investigations Bureau as a Detective, six years in the Special Investigations Unit as a Detective and the last two years at the North Central High Intensity Drug Trafficking Area (HIDTA) Drug Gang Task Force, as a DEA Task Force Officer. He has served on his department's SWAT team as a operator, sniper and team leader. Over the past eight years he has been involved in hundreds of drug related death investigations, many as the lead investigator. During his law enforcement career, he has received numerous awards/accomodations; including Life Saving, Superior Investigations, Volunteer of the Year for Special Olypmics and the Purple Heart.