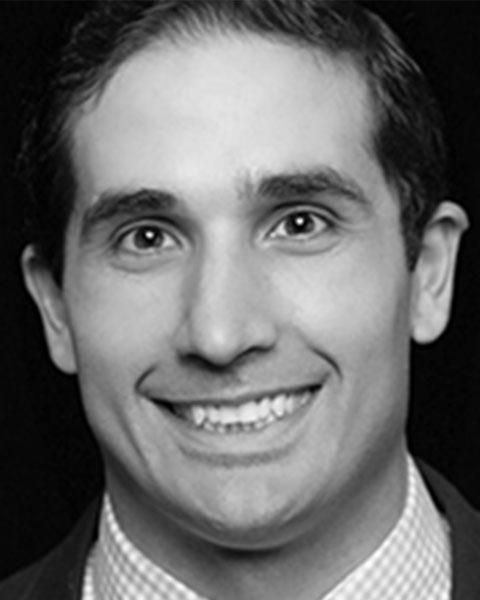 Dr. Arshya Vahabzadeh is a physician entrepreneur who has received over 20 national and international awards in healthcare, innovation, and business. He is the chief medical officer of Brain Power, a US congressionally-funded neurotechnology company that uses augmented reality and artificial intelligence smartglasses to develop social skills in children and adults with autism. He is also a co-founder, and director of addiction services at Cynergi Health, a behavioral health company tackling the drug dependence epidemic in the United States. He is a consultant to many other enterprises, an angel investor, and a keynote speaker in the field of digital therapeutics and mental health. He has been trained in family medicine, psychiatry, and child psychiatry by the Royal College of General Practitioners, Emory University, and Harvard Medical School/Massachusetts General Hospital respectively. He is the innovation officer at Massachusetts General Hospital Academy and has published over 40 papers in technology, neuroscience, and mental health. He is former faculty at Harvard Medical School and the former Chairperson of the council on communications of the American Psychiatric Association.Dr. Vahabzadeh is also active in lobbying and political advocacy through a range of influential Washington DC based think-tanks, and has been an invitee to several White House events. He is predominately based in Boston and San Francisco.