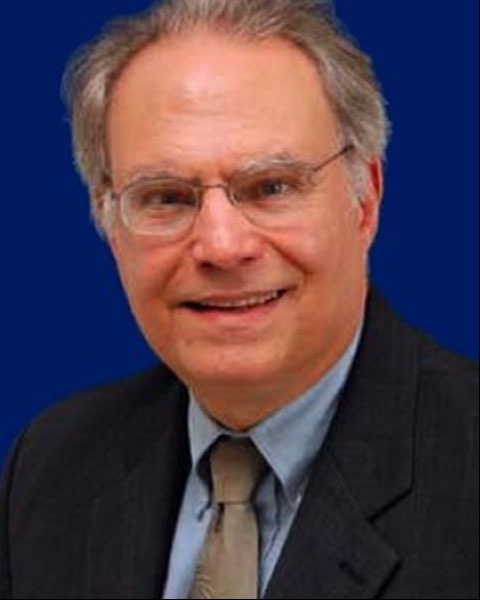 Dr. Saklad received his baccalaureate cum laude in Bacteriology from the University of California, Los Angeles and his Pharm.D. from the University of Southern California. After his NIMH training fellowship in Psychiatric Pharmacy the University of Nebraska Medical Center at Omaha he joined the faculty of The University of Texas at Austin College of Pharmacy and the clinical staff at San Antonio State Hospital (SASH). He was the first clinically-focused pharmacist employed by the Texas Department of Mental Health and Mental Retardation (now Texas Health and Human Services) when he began as Clinical Coordinator at SASH. He has lived in San Antonio, Texas since 1979. He is married and the father of triplet sons.

During his 40-year career, Dr. Saklad has provided clinical care, education, and research in a variety of settings and treatment roles at SASH. He team teaches didactic, laboratory, and experiential courses for pharmacy and graduate students. He has been nominated for several teaching awards and received the UT Austin College of Pharmacy’s Teaching Award from the Class of 2014. He authored and helped in the creation of a clinical research unit at SASH from 1989-2003.

Dr. Saklad publishes articles and presents to many groups around the country on a variety of pharmacy and mental health-related topics as well as principal or co-investigator on many clinical trials.