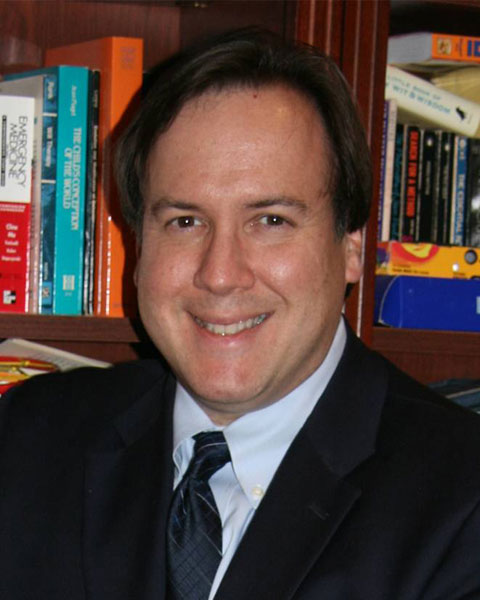 Joseph F. Goldberg, MD, is Clinical Professor of Psychiatry at the Icahn School of Medicine at Mount Sinai. He attended college at the University of Chicago, graduate school in neuroscience at the University of Illinois, and medical school at Northwestern University. He completed his residency and chief residency in psychiatry, and fellowship in psychopharmacology, at the Payne Whitney Clinic, New York Presbyterian Hospital, where he later served on the faculty and was site Principal Investigator at Weill-Cornell Medical Center for the NIMH STEP-BD program. He has published over 190 peer-reviewed papers on topics related mainly to the treatment and clinical features of bipolar disorder, as well as four books on bipolar disorder and psychopharmacology. He serves on the Board of Directors for the American Society of Clinical Psychopharmacology and is on the editorial boards for a number of peer-reviewed journals. His research has been awarded funding from NARSAD, NIMH, the Stanley Foundation, and the American Foundation for Suicide Prevention. Dr. Goldberg is a Distinguished Fellow of the American Psychiatric Association and has been listed for many years in Best Doctors in America and Castle Connolly's "America's Top Doctors."