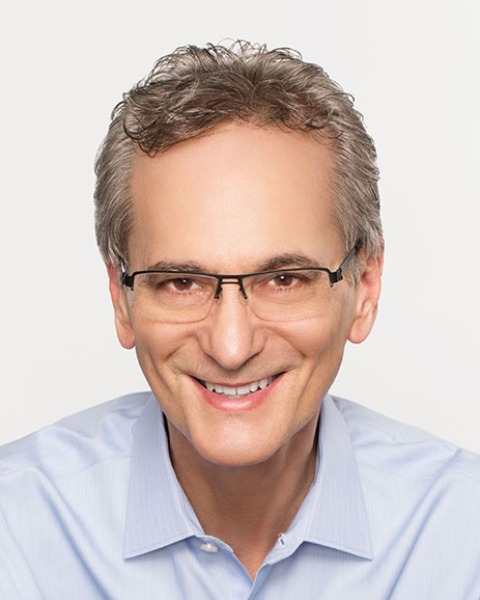 Gary Small, M.D., is Professor of Psychiatry and Biobehavioral Sciences, the Parlow-Solomon Professor on Aging at the David Geffen School of Medicine at UCLA, Director of the UCLA Longevity Center, and Director of the Geriatric Psychiatry Division at the Semel Institute for Neuroscience & Human Behavior. Dr. Small's team has developed brain imaging technologies that detect the first signs of Alzheimer's disease years before patients show symptoms. In addition to testing medicines for delaying the onset of Alzheimer's disease, Dr. Small has developed healthy aging lifestyle and memory training programs that are available throughout the U.S. in senior centers and community hospitals. Dr. Small has authored over 500 scientific works and received numerous awards and honors, including the American College of Psychiatrist’s Research Award in Geriatric Psychiatry, the American Psychiatric Association’s Weinberg Award for Excellence in Geriatric Psychiatry, and the Senior Investigator Award from the American Association for Geriatric Psychiatry. Scientific American magazine named him one of the world’s top 50 innovators in science and technology. He is the author of nine popular books, including The New York Times bestseller, The Memory Bible.