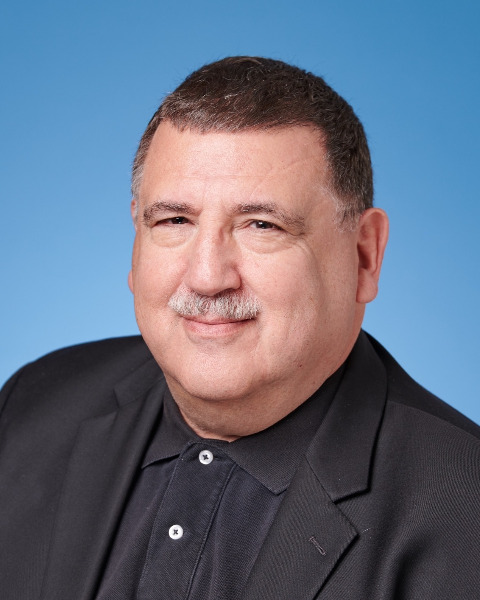 Jack Drescher, MD, is a psychiatrist and psychoanalyst in private practice in New York City.

He is Clinical Professor of Psychiatry, Columbia University, College of Physicians and Surgeons and Faculty Member, Columbia Division of Gender, Sexuality and Health.

Dr. Drescher served on APA’s DSM-5 Workgroup on Sexual and Gender Identity Disorders and the World Health Organization’s Working Group on the Classification of Sexual Disorders and Sexual Health addressing sex and gender diagnoses in WHO's revisions of the International Classification of Diseases (ICD-11). He presently serves as Section Editor of the chapter on Gender Dsyphoria in the DSM-5 Text Revision Process (DSM-5-TR).

Dr. Drescher is Author of Psychoanalytic Therapy and the Gay Man (Routledge) and Emeritus Editor of the Journal of Gay and Lesbian Mental Health. He has edited and co-edited more than a score of books dealing with gender, sexuality and the health and mental health of LGBT communities. His publications have been translated into Italian, Portuguese, French, Spanish, Russian, Arabic, Finnish and German.

Dr. Drescher is an expert media spokesperson on issues related to gender and sexuality.