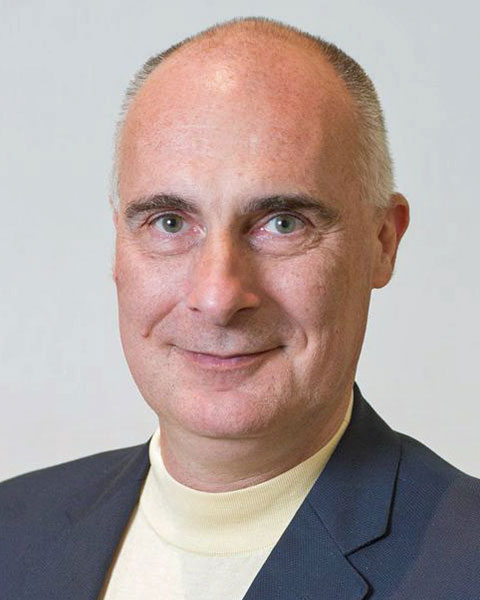 Vladimir Maletic, MD, MS, is a clinical professor of psychiatry and behavioral science at the University of South Carolina School of Medicine in Greenville, and a consulting associate in the Division of Child and Adolescent Psychiatry, Department of Psychiatry, at Duke University in Durham, North Carolina. Dr. Maletic received his medical degree in 1981 and his master’s degree in neurobiology in 1985, both from the University of Belgrade in Yugoslavia. He went on to complete a residency in psychiatry at the Medical College of Wisconsin in Milwaukee, followed by a residency in child and adolescent psychiatry at Duke University.

Dr. Maletic is a member of several professional organizations, including the Southern Psychiatric Association and The American College of Psychiatrists. In 2013-2014 he has served as a program chair for the US Psychiatric and Mental Health Congress. In addition, he has published three books, including “The New Mind-Body Science of Depression”, numerous articles and several book chapters. Dr. Maletic has participated in various national and international meetings and congresses. His special areas of interest include the neurobiology of mood disorders, schizophrenia, pain, and the regulation of sleep and wakefulness. Dr. Maletic is board certified in psychiatry and neurology.