Purpose: Alzheimer’s disease (AD) is a progressive neurodegenerative disorder characterized by cognitive, memory loss and various neuropsychiatric symptoms. Donepezil is a reversible, noncompetitive and selective cholinesterase inhibitor used to treat AD. Cholinesterase inhibitors slow down the degradation of acetylcholine in the synaptic cleft and compensate for its deficiency. However, most patients need help taking medication for a variety of reasons, such as a lack of understanding of the instructions, forgetfulness, or disruption of everyday life. The purpose of this study was to prepare donepezil poly(lactic-co-glycolic acid) (PLGA) microparticles with sustained release of donepezil for one month using new microparticle drug delivery systems (IVL-PPFM®, microfluidic-based microparticle fabrication method), to evaluate its physicochemical characteristics and to investigate the pharmacokinetic characteristics in the beagle model.


Methods: Various formulations of donepezil-loaded PLGA microparticles were prepared by IVL-PPFM® based on microfluidic system. Since the type of polymer and the polymer-drug ratio affect the drug residence time, various formulation studies have been conducted to obtain sustained release injections for one month.

To prepare donepezil-loaded PLGA microparticles, 0.33 g donepezil and 3 g PLGA were dissolved in 17 g of dichloromethane (DCM) and an aqueous phase containing 0.25 % polyvinyl alcohol (PVA) as emulsifier was prepared. And monodisperse microspheres containing donepezil were prepared after injecting donepezil based biodegradable polymer solution and aqueous solution into the microchannel. The drug retention period was controlled using a biodegradable polymer of 75/25 DL-lactide/glycolide copolymer (ester or carboxylic acid terminated) and a polymer mixture of Poly(DL-lactide)+75/25 DL-lactide/glycolide copolymer (carboxylic acid terminated) (1:1). Polymer-drug ratios have also been considered to control the drug release time. The higher the proportion of polymers, the longer the drug retention time. Then, 4% mannitol solution was added to microparticles as a lyoprotectant before freeze drying. After preparing the microparticles using IVL-PPFM® method, the surface morphology of the microparticles was observed by scanning electron microscopy (SEM) and the size distribution was measured by a laser particle size analyzer (PSA). About 200 mg of microparticles were dissolved in 200 mL acetonitrile (0.1 mg/mL donepezil concentration), and drug loading of microparticles was determined by separation of the donepezil from an aqueous medium containing drug by HPLC.

For determination of pharmacokinetic characteristics, beagle dogs were subcutaneously injected with 2 mL suspensions of 191.5 mg (2:1, polymer-drug ratio), 319.2 mg (4:1), 638.4 mg (9:1) of donepezil-loaded 75/25 DL-lactide/glycolide copolymer (carboxylic acid terminated) microparticles (as 63.84 mg of donepezil, 50 % of 28 days oral dose) on the first day of the experiment. The reference beagle dog group was orally administered with 5 mg of donepezil HCl tablet once daily for 3 days. In addition, 75/25 DL-lactide/glycolide copolymer (ester terminated) and polymer mixture of Poly(DL-lactide)+75/25 DL-lactide/glycolide copolymer (carboxylic acid terminated) (1:1) were used to prepare microparticles to investigate the drug release effects of polymer to drug ratio of 4:1. Those microparticles were injected in beagle dogs to confirm the duration of drug release time for one month. 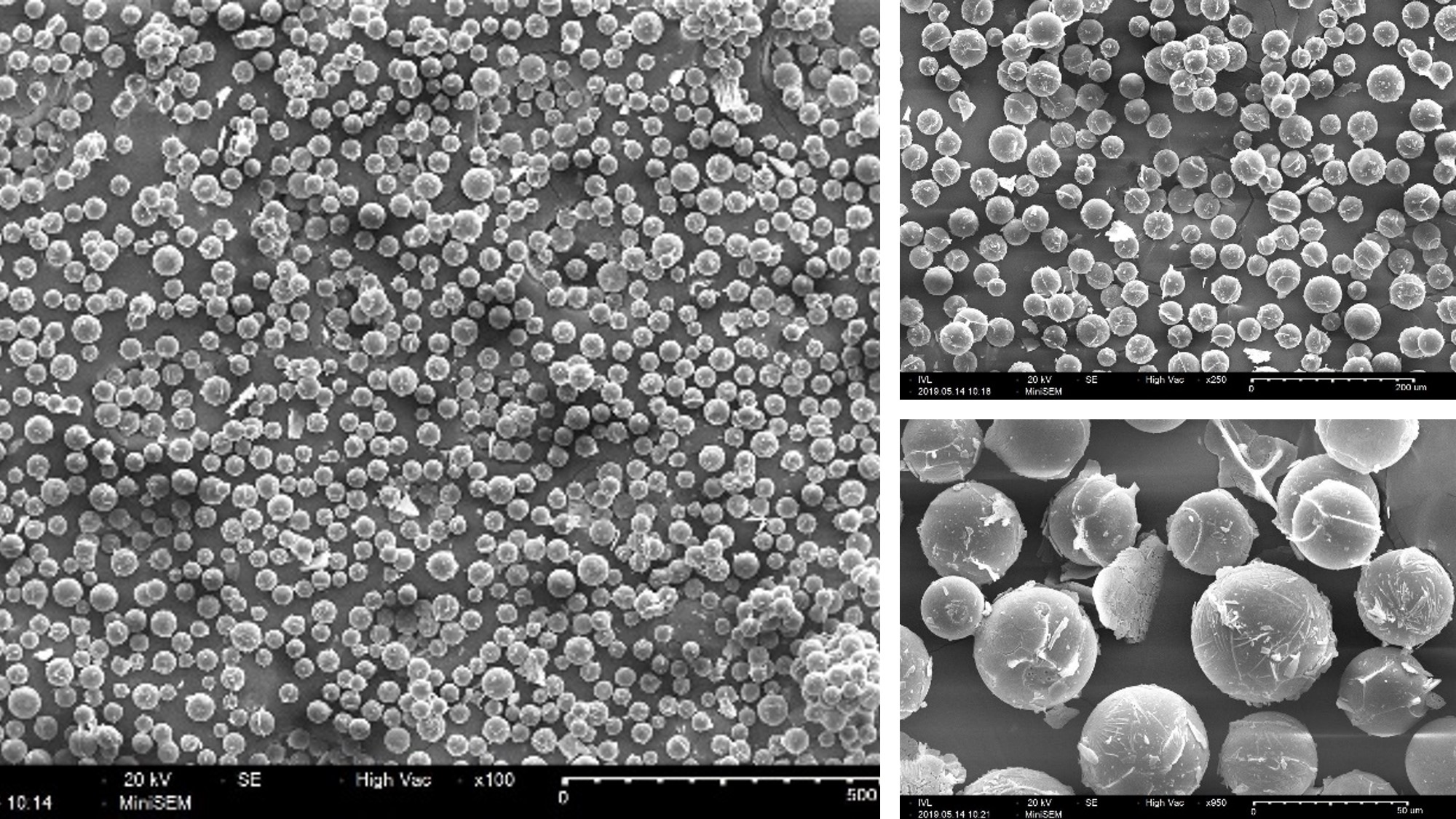 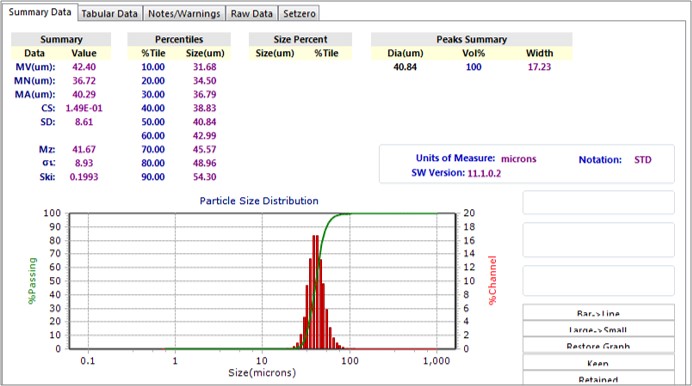