Purpose: Efficient and effective chemotherapeutic methods designed to prevent the continuous spread of HIV/AIDS is essential to break the cycle of new infections. The use of condoms has been seen to be effective in prevention of HIV and STIs but its lack of use especially in vulnerable population is a deterrent to its overall success as a control method. Utilization of topical microbicide to curb the spread of HIV follows the current paradigm for HIV prevention in at risk individuals.

The objective of this study was to develop and evaluate a hyaluronidase (HA) and thermo sensitive vaginal organogel loaded with maraviroc (MRV) for pre-exposure prophylaxis of HIV.


Results: The organogels had average globules size 581.8 ± 3.9 nm, and were stable after 3 freeze thaw cycles, the thermosensitive and HA sensitivity was achieved via incorporation of hyaluronic acid and dicaprylate esters in the organogel with thermogelation occurring at 34.1oC. Artificial neural network ANN Software, Neural Power, version 2.5 (C.P.C-X Software USA) was used to model and optimize mucin absorption and flux. These responses were predicted using the Multilayer Full Feed Forward (MFFF) and the Multilayer Normal Feed Forward (MNFF) neural networks. Optimized organogel showed the mucin adsorption and flux was 70.84% and 4.962 µg/cm2/min1/2, hence MRV was adequately released in the vaginal tissue via triggers of temperature and HA. The MRV organogel showed inhibition HIV -1 via TZM-bl indicator cells. Compared to control HeLa cells without any treatment, MRV organogel was not cytotoxic for 14 days in vitro.


Conclusion: These data highlight the potential use of hyaluronidase sensitive organogel for vaginal delivery of anti-HIV microbicides. This can serve as a template for more studies on such formulations in the area of HIV prevention. 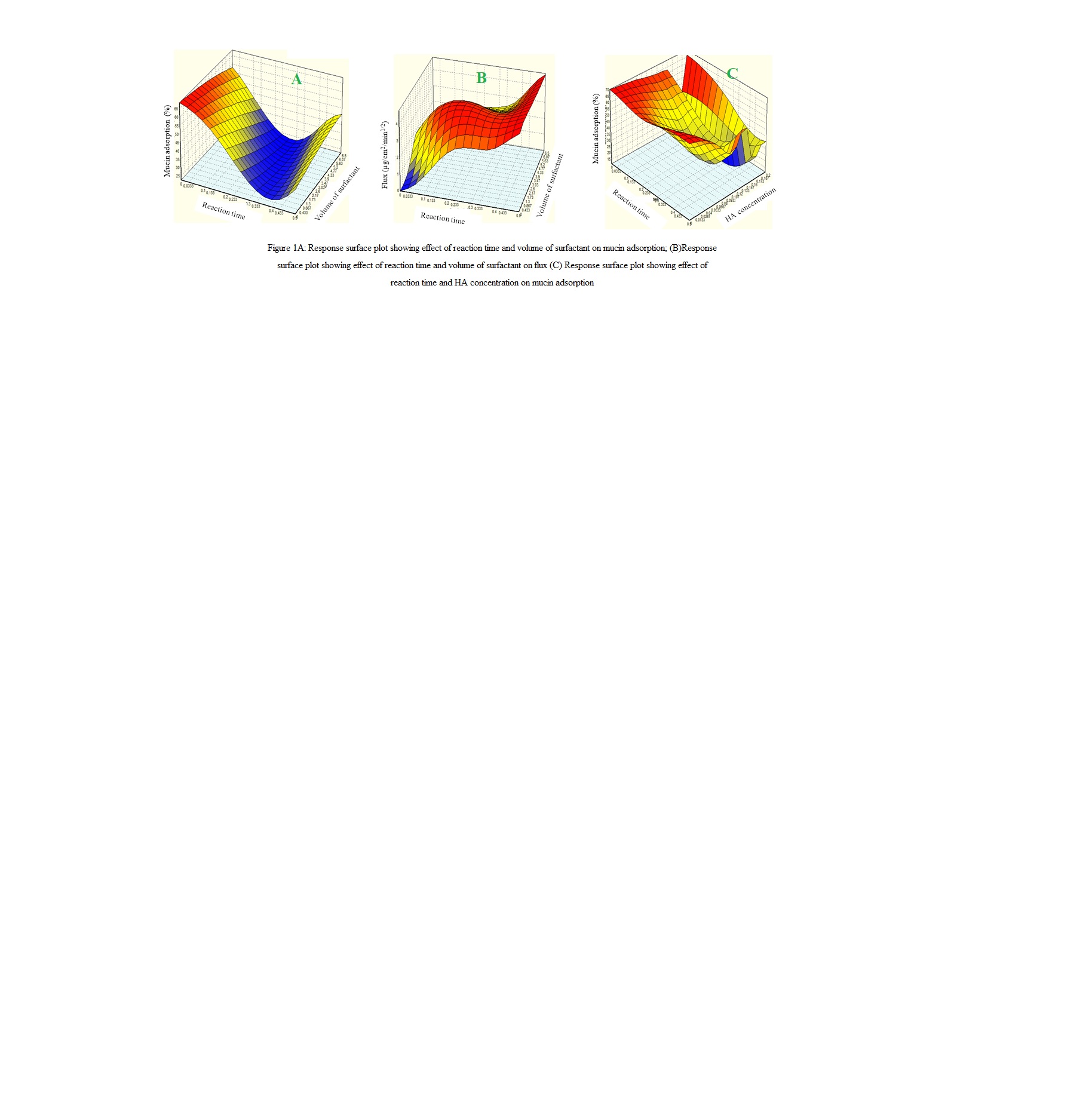