Purpose: Manufacturing techniques to create pharmaceutical formulations when substituting one API for another is not as the same as substituting a new API into the formulation. This work describes a scenario of matrix-based transdermal drug delivery systems (TDDS). Fentanyl suspended within a silicone adhesive was chosen as a model system for formulating either a surrogate drug or a second API into the system. The surrogate drug, Budesonide, contains similar physiochemical properties to that of Fentanyl but resulted in a final mixture that was too fluid. The addition of a second API to the fentanyl formulation increased viscosity. In the specific case of the fentanyl transdermal system, introducing an API with a different structure, particle size and solubility profile altered the matrix properties which is then taken into account for both the manufacturing and release profile of the formulations.


Methods: Transdermal manufacturing was performed by weighing of the first API, addition of DOW 360 silicone medical fluid, followed by heptane. While stirring, if addition of a second API is desired it would be added during this step. The suspension is then sonicated and the DOW BIO PSA 7-4201 is added and allowed to stir. A variable Speed Drawdown Coater with a 50mm wire coiledrod was used to cast films on a 3M 1022 Release Liner. After 5 minutes the film was moved to an oven at 60°C for one hour to remove any residual heptane followed by lamination of the backing layer (3M Scotchback). The release profile was evaluated via Franz Cell apparatus using a Strat-M membrane. The receptor solution was kept at 32°C and samples were taken at 6, 12, 24, 48 and 72 hours.


Results: Visual observation determined successful manufacturing after lamination of the patches. Images 1-3 captures the physical differences between transdermal products under the same manufacturing conditions. [dd1] Franz cell Permeation studies compared the release profile of the different patches, using fentanyl release from a commercial comparator patch as the standard. With the amount of Fentanyl remaining constant, a decrease of fentanyl release was observed by the addition of a second API at varying molar ratios in relation to fentanyl. The release decreased from 332.7 ±27.0 to 251.51 ±77.48 mg/cm2/hr after 24 hours.


Conclusion: When substituting or including new API's into a TDDS, one should take into account the properties of the new API. The release profile of the resulting TDDS is dependent upon the interaction of the API and matrix as well as the API’s physicochemical properties. Such considerations should be taken into account to formulate and achieve the desired API release from the TDDS. 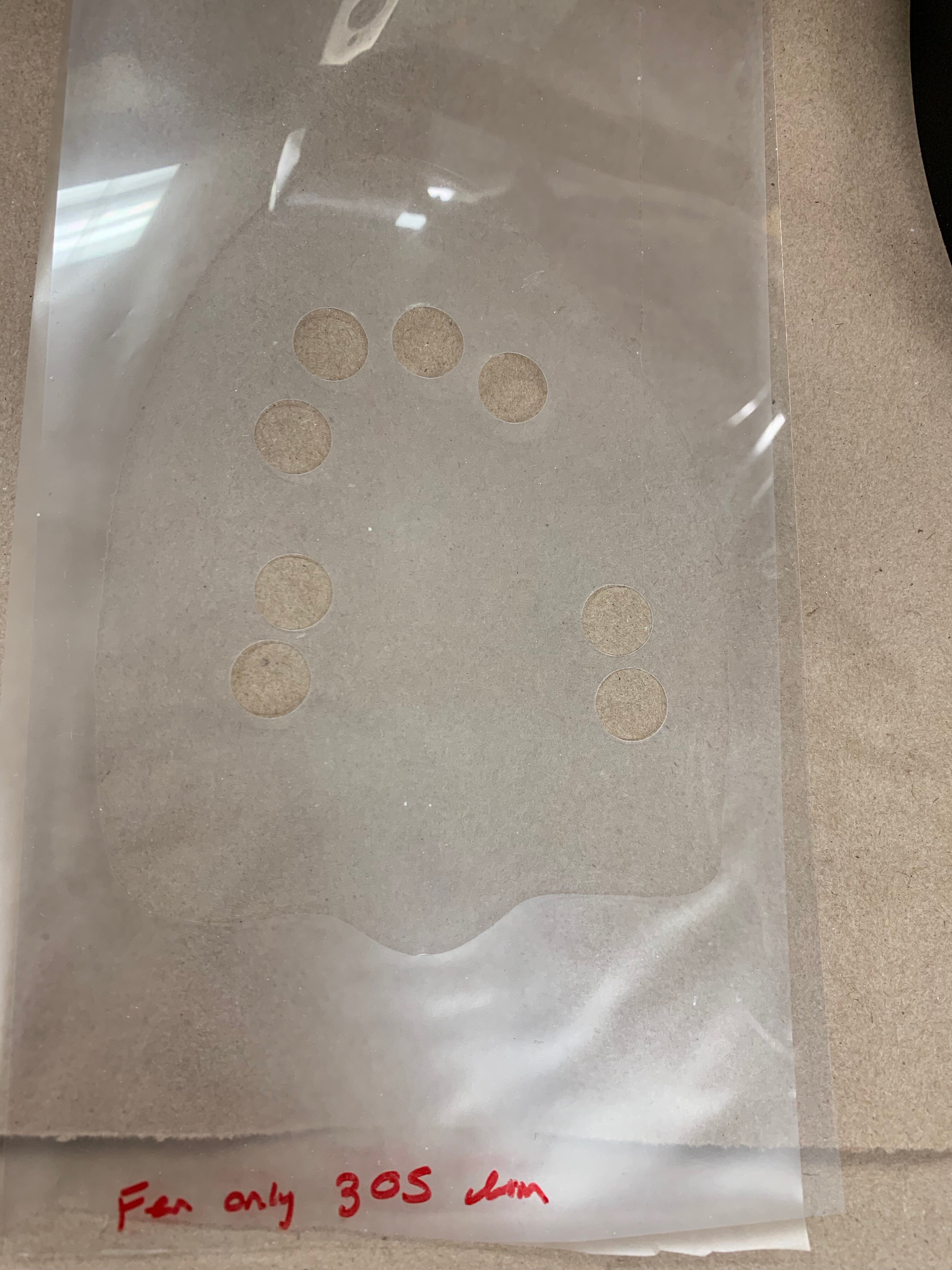 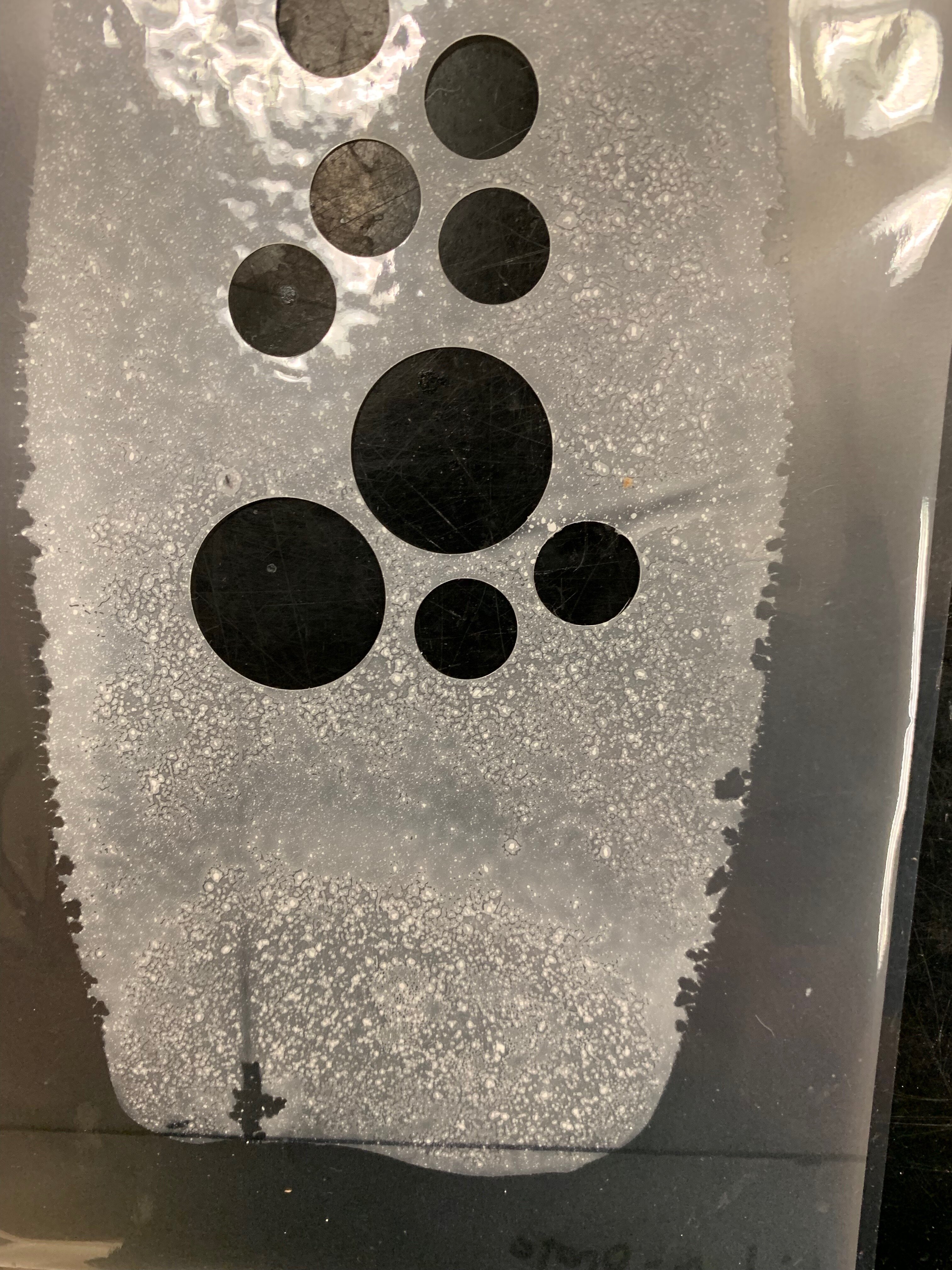