Purpose: Orally inhaled drug products (OIDPs), including metered dose inhalers (MDIs), have been utilized to treat a variety of lung disorders. [1] Product performance for MDIs can be influenced by several factors including, but not limited to, the physiochemical properties of the drug, the amount and type of excipients, and device properties. [2] Currently, the impact of formulation factors on MDI performance and its interaction with actuator design is not fully understood. Therefore, the purpose of this work is to investigate how formulation factors along with actuator parameters influence in vitro product performance for mometasone furoate (MF) MDIs.


Conclusion: The amount and type of excipients, the API PSD, and actuator design have shown to influence in vitro product performance for suspension-based MF MDIs. Results from this work allow for improvement in quality by design (QbD) approaches to streamline MDI drug product development (both brand-name products and their generic counterparts) and provide insights on how to control MDI drug product parameters to achieve a desired performance profile. 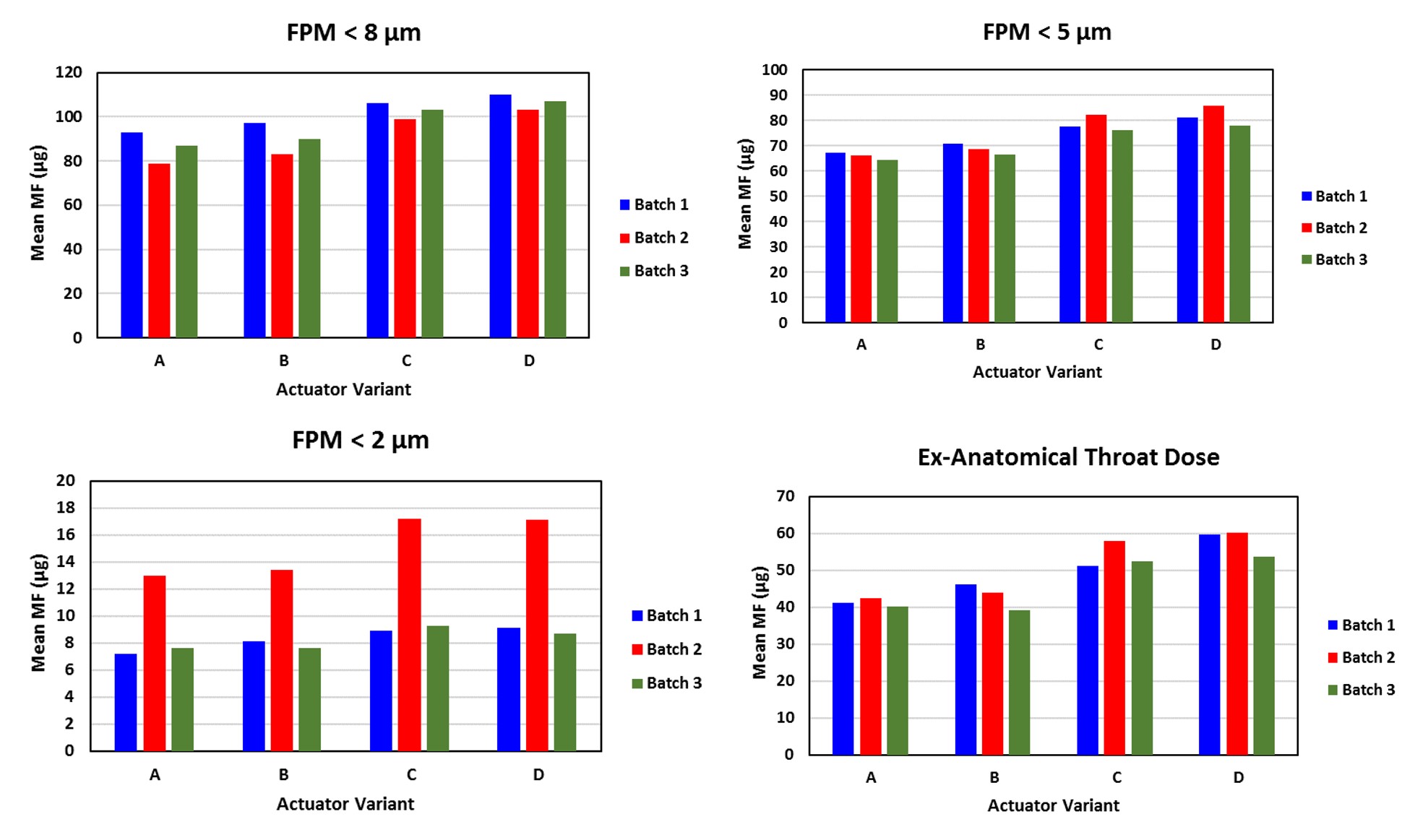 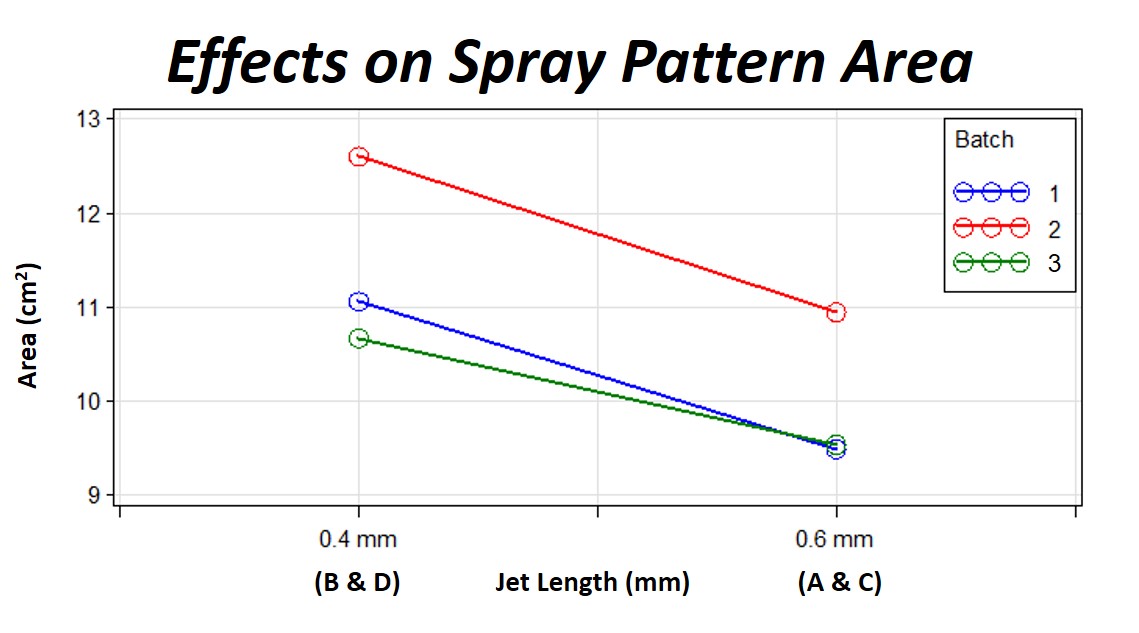