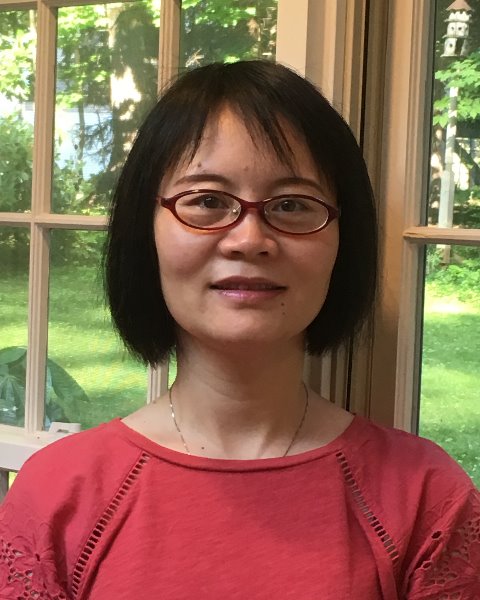 Dr. Ju Liu is a principal scientist in Bioanalysis Science group of Alnylam Pharmaceuticals, Cambridge, MA. She leads a LCMS team to support siRNA platform-based drug development from pre-clinical and clinical stages. Her responsibilities include LC/MS method development, validation and method transferring to CROs and in-house LC/MS bioanalysis of siRNA. She also holds roles as scientific leader in in vitro and in vivo metabolic profiling of siRNA. Prior to Alnylam, she worked in BG Medicine on the lipidomics and metabolomics. Prior to BG medicine, she was a postdoc in MIT working in in vitro bioreactor model. Ju Liu received her Ph.D. in Medicinal Chemistry with the focus on drug metabolism and mass spectrometry from University of Illinois.