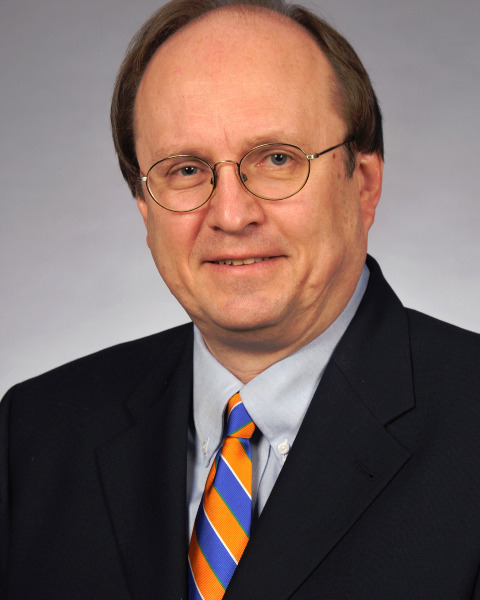 Hartmut Derendorf is Distinguished Professor Emeritus in the Department of Pharmaceutics at the University of Florida College of Pharmacy in Gainesville. He also served as the 18th University of Florida Distinguished Alumni Professor. Prof. Derendorf has published over 490 scientific publications and ten textbooks in English and German. He is Editor or Associate Editor of five Journals such as the Journal of Clinical Pharmacology. Prof. Derendorf has served as President of the American College of Clinical Pharmacology (ACCP) and President of the International Society of Antiinfective Pharmacology (ISAP). He was awarded the Distinguished Research Award, the Mentorship Award and the Nathaniel T. Kwit Distinguished Service Award of ACCP, the Research Achievement Award in Clinical Science of the American Association of Pharmaceutical Sciences (AAPS), the Leadership Award of the International Society of Pharmacometrics (ISOP), the Volwiler Award of the American Association of Colleges of Pharmacy (AACP) and the Mentor Award of the American Society for Clinical Pharmacology and Therapeutics (ASCPT). His research areas are pharmacokinetics, pharmacodynamics and dose optimization. He has performed numerous clinical and preclinical studies to measure unbound drug concentrations in interstitial tissue fluids using microdialysis as basis for dose recommendations utilizing appropriate PK/PD modeling.