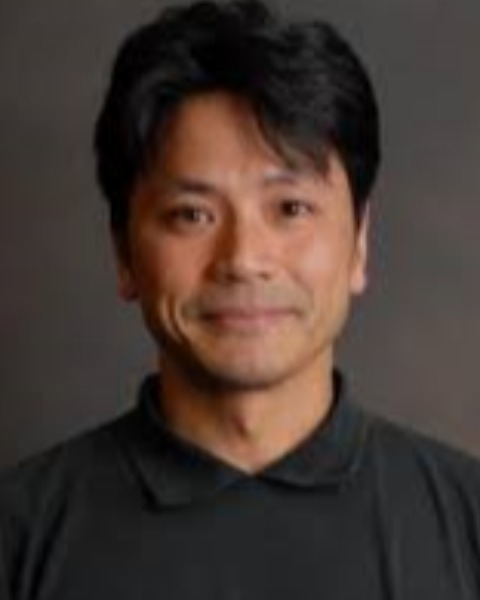 Dr. Yasuhiro Tsume is a Principal Scientist at Merck & Co. After receiving his Master degree of Pharmaceutical Science in 1995 at Setsunan University, Japan, he started his carrier as a health science research associate II in University of Michigan, USA. In 2002, he joined to Ph.D. program, pharmaceutical science, in University of Michigan and received his Ph.D. degree in 2006 from University of Michigan supervised by Prof. Gordon L Amidon. From 2006 to 2017, he worked as a post-doctoral research fellow, a Pharmacokinetics (PK) Core manager, and became an independent researcher at the University of Michigan. He joined Merck in 2018.
His research interests include drug dissolution, drug absorption, drug metabolism, drug targeting and IVIVC. Especially, he has been focusing on IVIVC and the in vivo prediction of oral drug dissolution/absorption by in vitro studies. He has been involved in different scientific groups to promote in vivo predictive dissolution system. In 2017, he organized a two-day workshop "In vivo predictive dissolution/simulation" sponsored by AAPS in Washington DC.
He has published over 50 original research articles and book chapters.