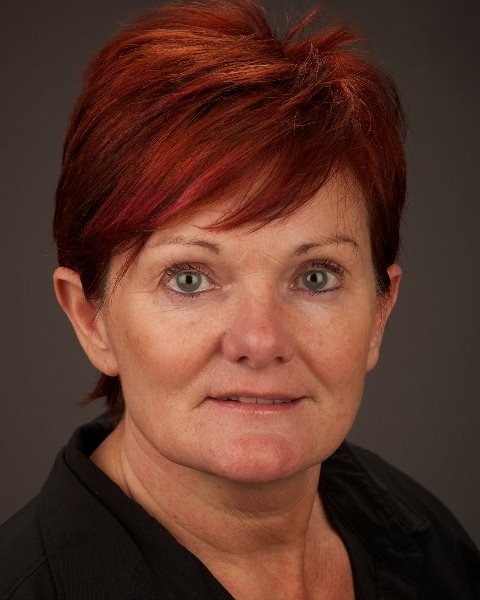 Karen Rowland Yeo is Senior Vice-President, PBPK Consultancy Services at Certara UK Limited’s Simcyp Division. She received her BSc Honours degree in Physics at the University of Natal in South Africa in 1989 and her PhD in Drug Metabolism from the University of Sheffield in 1995. This was followed by a two-year position as a Postdoctoral Leukaemia Research Fund Fellow in the area of Childhood Acute Lymphoblastoid Leukaemia and then a 5-year lectureship in the Department of Clinical Pharmacology & Therapeutics at the University of Sheffield. Since joining Simcyp in 2002, Karen has worked closely with a team of scientists and developers on various projects relating to the extrapolation of in vitro data to predict in vivo pharmacokinetics in humans. During the past 10 years, she has been mainly involved in leading Consultancy projects relating to application of the Simcyp Simulator in the drug development process and developing physiologically based pharmacokinetic (PBPK) models for regulatory submissions. Specific research interests of hers include PBPK modelling and prediction of drug-drug interactions, areas in which, she been the author/co-author of over 70 peer reviewed articles. Karen has also been an invited speaker and session organiser/moderator at international meetings.